What I Learned from Losing $200 Million 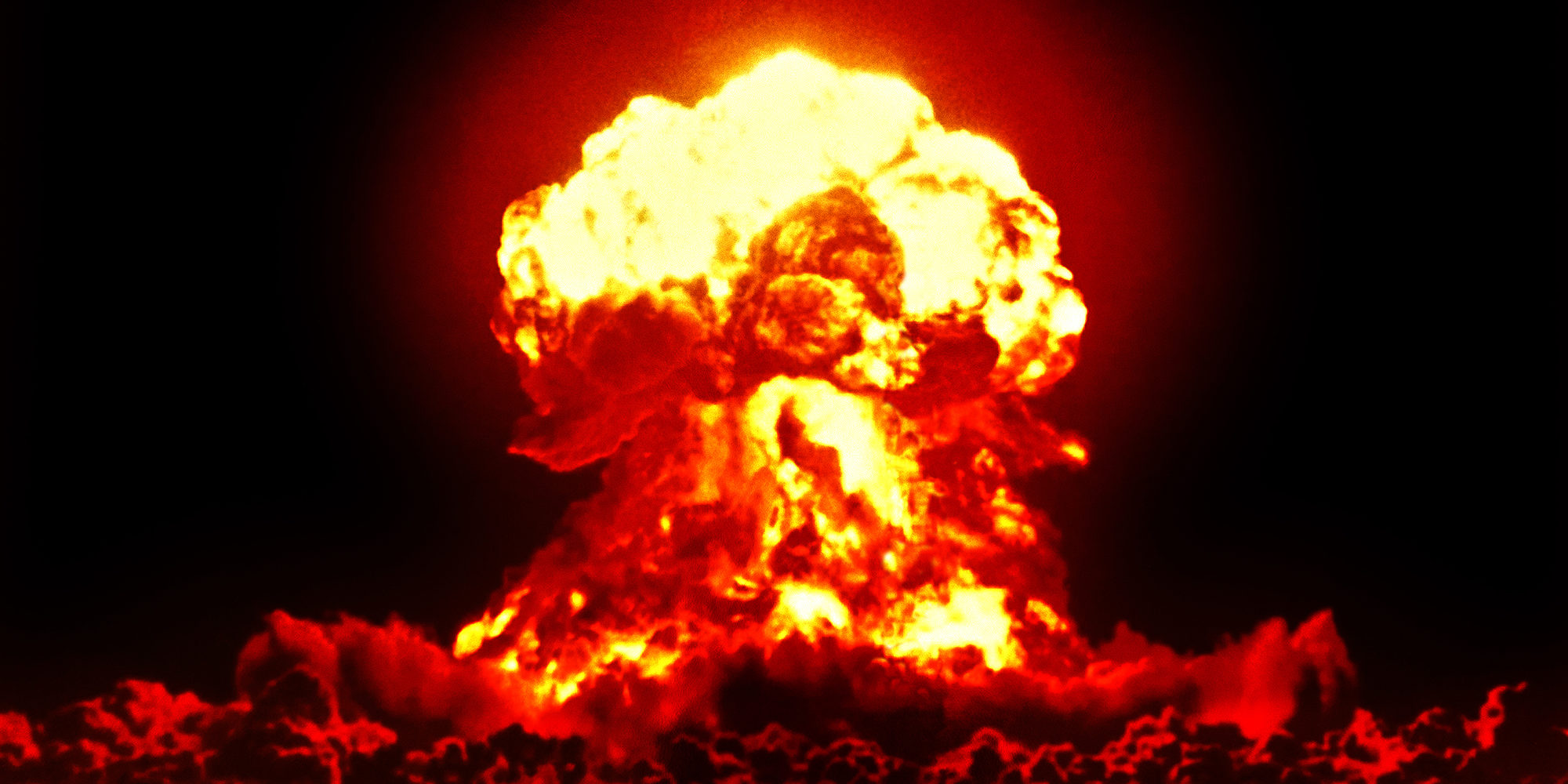 It was 2008, after the Lehman Brothers bankruptcy. Markets were in turmoil. Banks were failing left and right. I worked at a major investment bank, and while I didn’t think the disastrous deal I’d done would cause its collapse, my losses were quickly decimating its commodities profits for the year, along with the potential pay of my more profitable colleagues. I thought my career could be over. I’d already started to feel those other traders and salespeople keeping their distance, as if I’d contracted a disease.