Well At Least He Was Honest 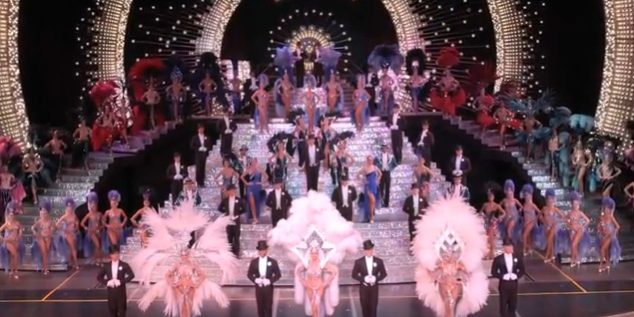 But I’m not primarily interested in the main story. Instead, I’m struck by a line of testimony offered at trial by then-Bear CEO Jimmy Cayne that does not even show up in subsequent court opinions, despite extensive recitals of the facts of the case. The generally “cocksure” Cayne apparently thought that his firm could be in trouble so he took a creative and disarmingly honest position given how aggressive Bear was in promoting Angell’s alleged expertise to its customers. Cayne brazenly asserted that Angell was merely an “entertainer” whose advice should never give rise to liability.

Economists are right only 35 to 40 percent of the time, Cayne testified. “They don’t really have a good record as far as predicting the future,” he said. “I think that it is entertainment, but he probably doesn’t think it is” (and I doubt that the Count was much amused). Cayne even noted that Angell did not have a real job description at Bear (a claim that Angell’s bioseems to support). “I don’t know how he spends most of his time,” testified Cayne . “He travels a lot and visits people and has lunches and dinners and he is an entertainer.”

Notice that Cayne did not even pay lip service to the idea that Bear’s clients were entitled to the firm’s best efforts based upon the best research (or even their best research). Moreover, he did not seem to think that the Count deserved honesty together with competent advice. For Cayne, the goal was simply to be entertaining and to make sales. That the Count lost hundreds of millions of dollars was merely collateral damage (and not even necessarily unfortunate at that).

More here – Above The Market