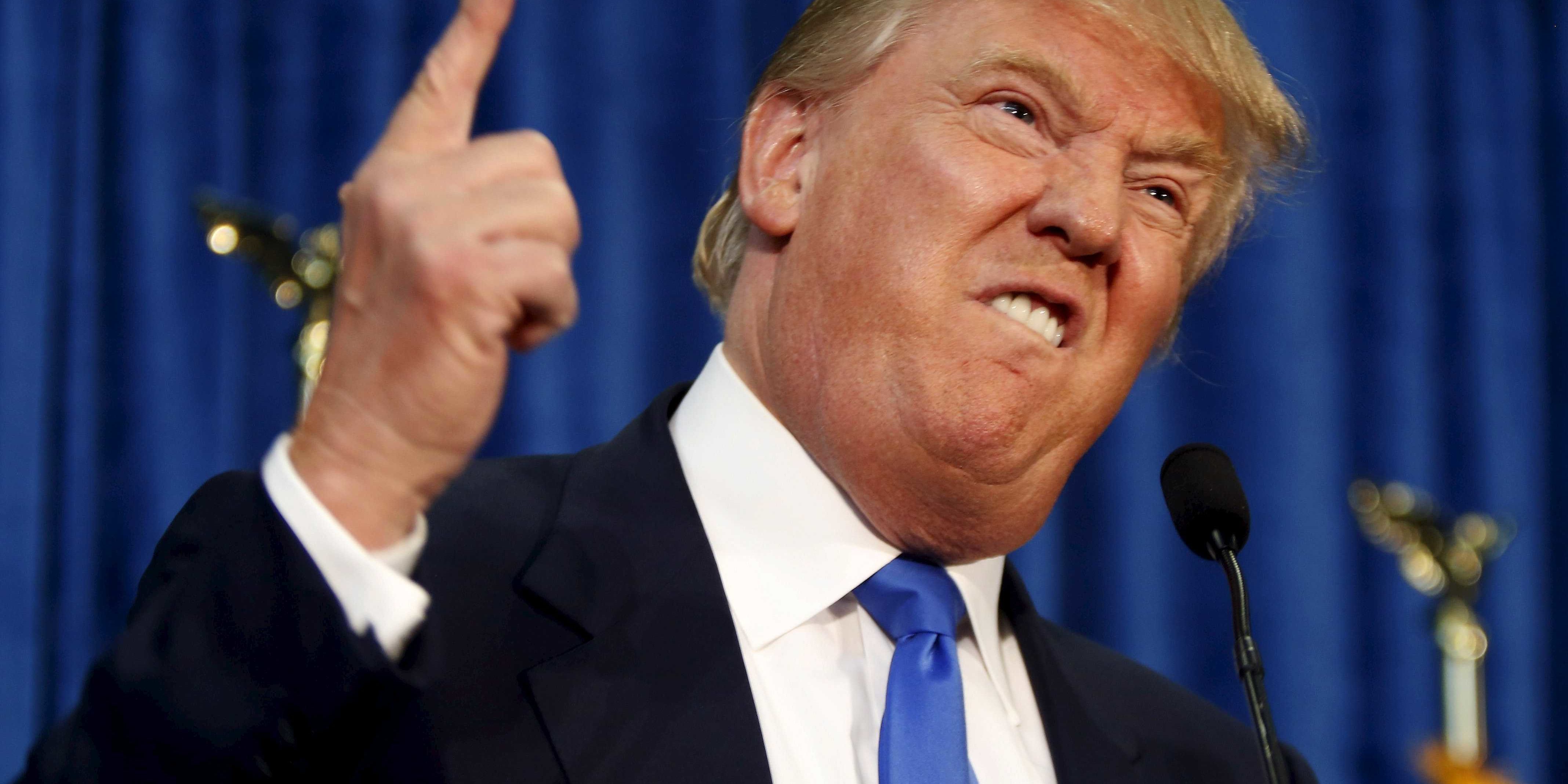 We are living in a world full of assholes. To be sure: There are no census figures to back this up, no national registry from which to draw statistics, but one need only look at the headlines to see that the asshole population has not only grown in recent years but also spawned some new and rather alarming mutants. I mean, Martin Shkreli? Travis Kalanick? PewDiePie?

“You can make the argument that we are living in Peak Asshole,” says Robert Sutton, a Stanford professor who, as the author of the iconic 2007 book The No Asshole Rule, is perhaps the world’s leading expert on the species. According to Sutton, the problem of “disrespectful, demeaning, and downright mean-spirited behavior” is “worse than ever,” which, while it may be bad news for humanity, is good news for The Asshole Survival Guide, the book Sutton came to New York to promote. And he has a point, citing the recent “fiascoes” at Uber and Fox News as examples of “assholes running wild.” Then, of course, there’s “the degeneration of American political discourse,” as Sutton delicately puts it. We are sitting, on a Monday afternoon in mid-September, in what may arguably be the red-hot center of an Asshole Heat Map, if one existed: the pink, veined lobby at the base of the colossal penis that is Trump Tower.