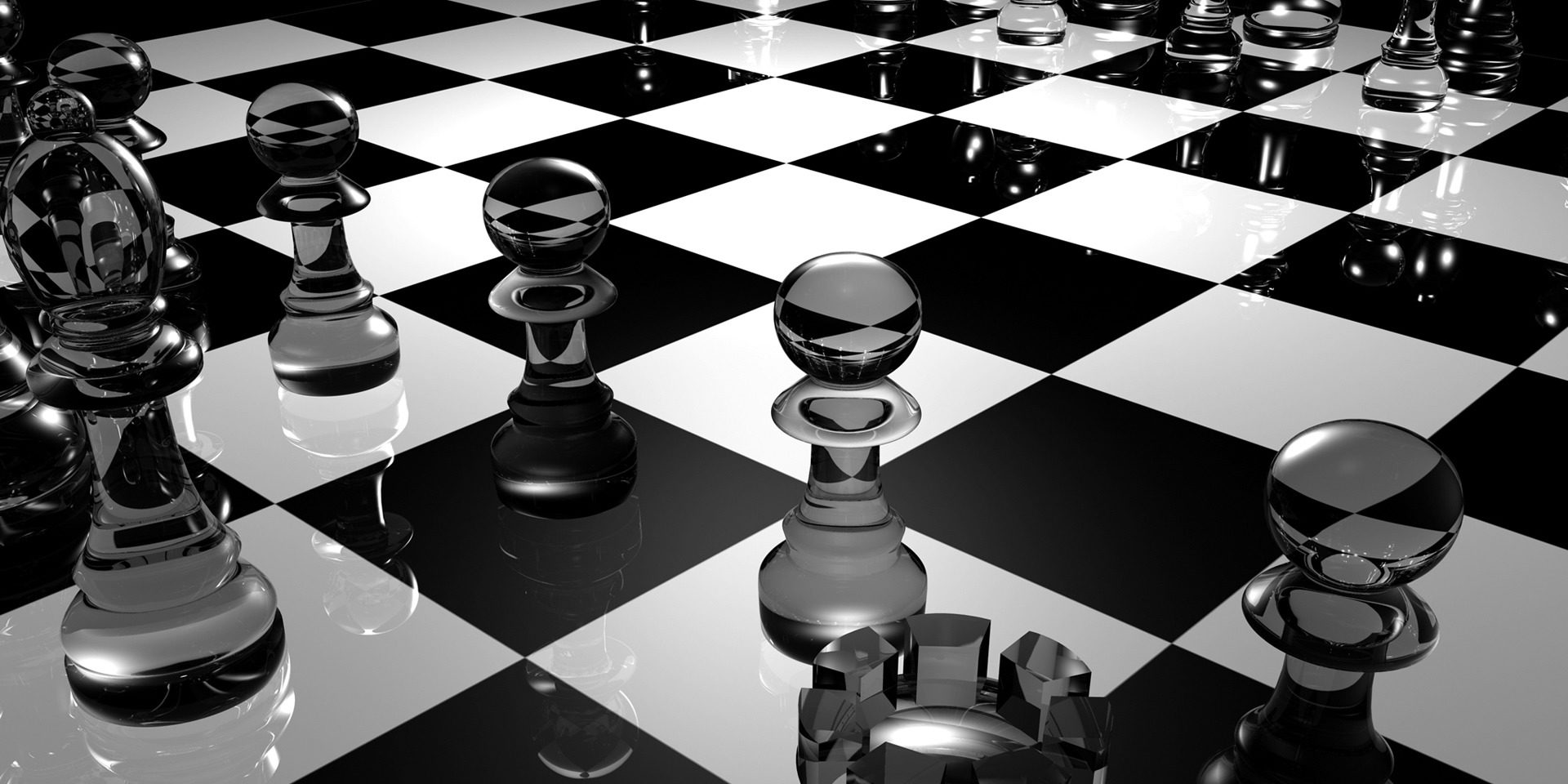 On East 83rd Street there’s a squat brick walk-up that’s a viable contender for the least fancy apartment building on Manhattan’s Upper East Side. But for the past 25 years, Wall Street machers and captains of industry have marched up to its gray-carpeted third floor to learn the secrets of attack and defense from Lev Alburt, a three-time U.S. chess champion and one of the most prominent Soviet defectors of the 1970s. Alburt has long been giving ­patter-filled private lessons to New Yorkers from all walks of life, encouraging, cajoling, and reprimanding men and women as they attempt to learn the so-called game of kings.

Wall Street has a fairly well-trodden history with games: During off-hours and downtime, games of chance and risk mitigation such as ­backgammon and bridge offer the opportunity for high-level betting, and chess, with its ­corollaries with game theory, occupies a prime position. In 2015 at the Sohn conference, hundreds of finance professionals such as Bill Ackman paid $5,000 to watch Magnus Carlsen, the Norwegian grandmaster, play simultaneously against three people, blindfolded. George Soros is a well-known and aggressive chess player, as is Saba Capital founder Boaz Weinstein, a chess prodigy who reportedly got his start at Goldman Sachs & Co. when an executive at the bank who’d played him competitively set him up at the trading desk.