The Tantalizing Links between Gut Microbes and the Brain 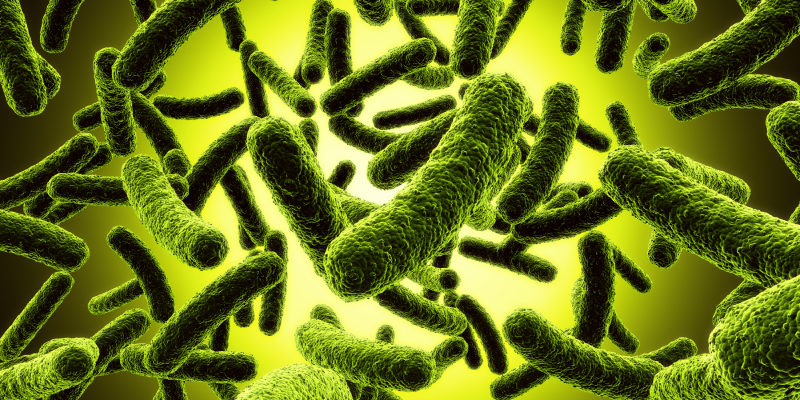 Microbes and the brain have rarely been thought to interact except in instances when pathogens penetrate the blood–brain barrier—the cellular fortress protecting the brain against infection and inflammation. When they do, they can have strong effects: the virus that causes rabies elicits aggression, agitation and even a fear of water. But for decades, the vast majority of the body’s natural array of microbes was largely uncharacterized, and the idea that it could influence neurobiology was hardly considered mainstream. That is slowly changing.

Studies on community outbreaks were one key to illuminating the possible connections. In 2000, a flood in the Canadian town of Walkerton contaminated the town’s drinking water with pathogens such as Escherichia coli and Campylobacter jejuni. About 2,300 people suffered from severe gastrointestinal infection, and many of them developed chronic irritable bowel syndrome (IBS) as a direct result.

During an eight-year study of Walkerton residents, led by gastroenterologist Stephen Collins at McMaster University in Hamilton, Canada, researchers noticed that psychological issues such as depression and anxiety seemed to be a risk factor for persistent IBS. Premysl Bercik, another McMaster gastroenterologist, says that this interplay triggered intriguing questions. Could psychiatric symptoms be driven by lingering inflammation, or perhaps by a microbiome thrown out of whack by infection?