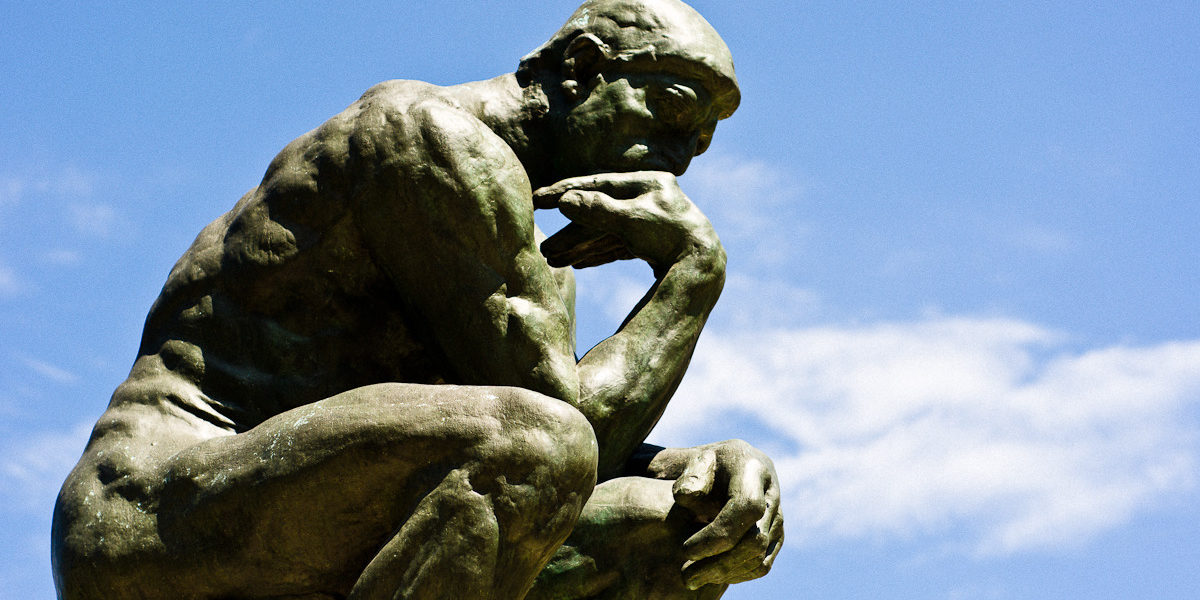 One of the issues that bedevil us as both humans and traders is our ability to think clearly and rationally about subjects. We are prone to making snap judgments based upon the flimsiest of evidence. I get any and all manner of rubbish sent to me – some of it by people who should know better. There is nothing like someone who knows how you trade and your philosophy sending you research from stockbroking firms. I had to point out that to use it as toilet paper I would have to print it out and that would be a waste of ink, electricity environmentally unfriendly and scratchy.

However, there are times when I get sent material that is even stupider than broker research. Consider the image below since it serves as a wonderful illustration as to how stupid people can be and how lacing in critical judgement most are..

This little piece tries to convey the central premise that cancer rates are increasing. Since such an increase seems unnatural  someone or something has to be to blame (this is the argument of personal incredulity). In this instance the causative agent is apparently Monsanto. The leap in logic is that there are more chemicals about, chemical cause cancer and Monsanto produces chemicals. Therefore Monsanto and its kind are either directly or indirectly to blame for the rise in the number of cancers being diagnosed. The same graphic has been reproduced to support a variety of issues, ranging from vegetarianism to anti vaccination. The unfortunate thing about this graphic is that the gullible of the world will both absorb it without question and repeat it as fact. Even if you are not so gullible it will still reside within your subconscious as one of those things you sort of think is true.

Most don’t get past simply accepting the image as true. In some instances a lack of cognitive ability can be to blame, some people are just too stupid to be able to think. Others are simply stuck in a word of self-fulfilling biases where any evidence that supports their internal dogma is seized upon and amplified. However, a little bit of critical thinking can go a long way in making sensible judgments about “facts” you are presented with.

Anyone who has sat through first year stats will tell you that the thing that is drummed into everyone is correlation does not imply causation and this is the first problem with such graphics. Simply because two things travel in tandem does not mean that one causes the other. For example I could present evidence to show that the rates of cancer quoted are related to the overall increase in the Dow since 1900. As the Dow has increased from 60 points in 1900 to over 17,600 so too have rates of cancer. Spurious correlations are the bread and butter of conspiracy nuts and journalists.

To fully understand such graphics you do need to do a bit of thinking and instead of jumping to a conclusion you need to ask what other things might be happening. The most obvious change in human health since 1900 has been an increase in life span. In 1900 the average life expectancy in the US was 47 years, at present it stands at 78 years. This gives us a clue to what might be causing the increase. Cancer is primarily a disease of ageing, the longer cells have to replicate the more time there is for errors to creep in. The older we get the the greater the potential for cancers to occur. However, there is a second element at play here and that is one of diagnosis. In the past a great many cancers went undiagnosed simply because imaging technology did not exist. For example the rise in acoustic neuroma’s seems to be the result of improved scanning via MRI’s. This is undoubtedly true for a variety of other cancers as well.

All of a sudden what seemed to be an obvious causation has come apart with a simple bit of critical thinking. So what is the relevance of this to trading?

Eley Griffiths Group calculates the local market’s equity risk premium each quarter. At present it sits at 6.35%, slightly more attractive than the June quarter setting. The Australian sharemarket continues to offer equity investors ample reward for the extra risk over bond returns. Local equities are a BUY at current levels. The relative outperformance of the XSO versus the ASX 100 looks set to continue, if EGG’s interpretation of current PE differentials holds true. At the time of writing, the FY16 PE ratios of small and big caps were at parity at ~ 14.8x. History has taught this manager a thing or two and one dyed- in-the-wool rule is that the market doesn’t buy small caps at sizable (15-20%) discounts to big caps. Counter intuitively, investors buy small caps at PER parity and continue this until a full blown premium differential is in place.

I have emphasized the passage that caught my eye since it makes a direct assertion as to the relative performance of two instruments. And this relative performance is the basis upon which the argument hangs (the rest is fluff). On face value this statement seems to make sense, small caps are generally lower in price, therefore they offer the potential for more leverage. Hence, they make more money. It sounds like a compelling narrative but a quick comparison between the two indices in question shows that it is not correct. The XSO or Small Ords has underperformed the XTO or S&P/ASX 100 for several years.

When looking at relative performance it is important to start from the old maxim that one swallow does not a summer make. That is the more data you have the more veracity your conclusions will have. Looking at performance over small time frames is meaningless. What is more worrisome is that that someone will read it and naturally accept that it is true without questioning its veracity. They may even make an investment decision based upon what they have accepted as true. Unfortunately, the investment industry is full of statements that dont hold water. They range from you will never go broke taking a profit through to averaging down is a brilliant idea. As you would expect none of  these hold up to scrutiny – data is a very harsh task master.

The rush to accept information from any perceived higher authority is a problem for traders and investors alike. Just because something sounds true does not mean that it is true – even the most logical sounding proposal may in fact simply be rubbish when subject to scrutiny. The moral of the story is to accept nothing at face value – think about everything you are told.