The Joy Of Looking Backwards 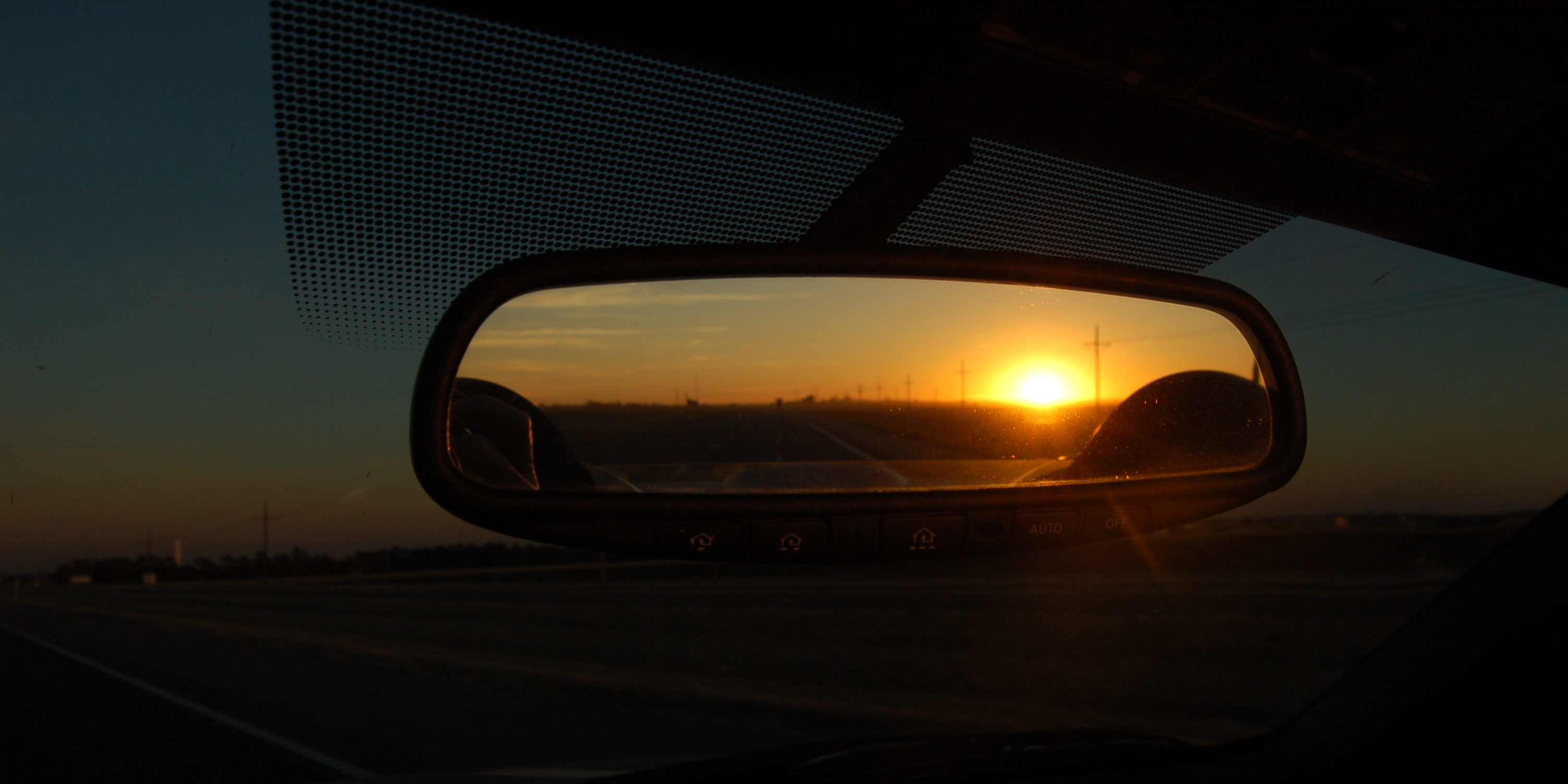 The other day whilst pulling into my gym I hit a magpie. Not a brilliant start to the workout since my favourite alarm clock is the sound of magpies singing and I have made friends with all the magpies in my area – obviously not the one I ran over. I only knew I had hit it because I saw it in my rear vision mirror, anything that literally runs under a car cannot be seen in advance, you only know after the event. The reason I bring up this tale of ornithological genocide is that whilst having a glance at what markets had done over night a news item popped up in the corner of the screen boldly claiming alarm at the level of margin debt that is powering particularly the US  stockmarket. My initial thought was so what, as was my second thought but I used to occasionally look at margin debt and the cost of seat sales on the NYSE just as something to look at. So I thought I would take a look and being too lazy to generate my own chart I found someone else’S. The chart below comes from Advisors Perspective and it shows the level of margin debt compared to the S&P500.

As you can see the level of margin debt is at a higher level than at any point in history and you can also see that peaks in margin debt seem to be positively correlated with market peaks. However, my initial thought still stands….so what. The reason I have such an opinion can be found in my rather one sided run in with a magpie. I only knew I had hit it by looking in the rear vision mirror – looking backwards post an event tells you a lot about the event after the fact. It tells you nothing about the actual occurrence of the event since you were blind to that. This is true of indicators such as margin debt, forward PE’s, the VIX and any other host of things that seem at fist blush to be correlated with or predictive of the market. But we can only see that margin debt and market peaks might be correlated by looking back and trying to find a pattern.

The notion that margin debt is at a record high is largely an irrelevancy since it has been at record levels since late 2013 and since that time the market has advanced almost 25%. If you had taken margin debt as a forward or leading indicator then you would have exited the market three years ago. Back in the day when I first started this journey it was almost impossible to get closing prices from overseas – the information was obviously available just not transmittable. Now the information is not only available it is available in torrents of noise and this sort of data is part of the noise. There is very little signal involved and someday margin debt might still be at a record level and markets turn south but it will still only be something you see in your rear vision mirror.