Ray Dalio: Why I Came Out of the Woodwork 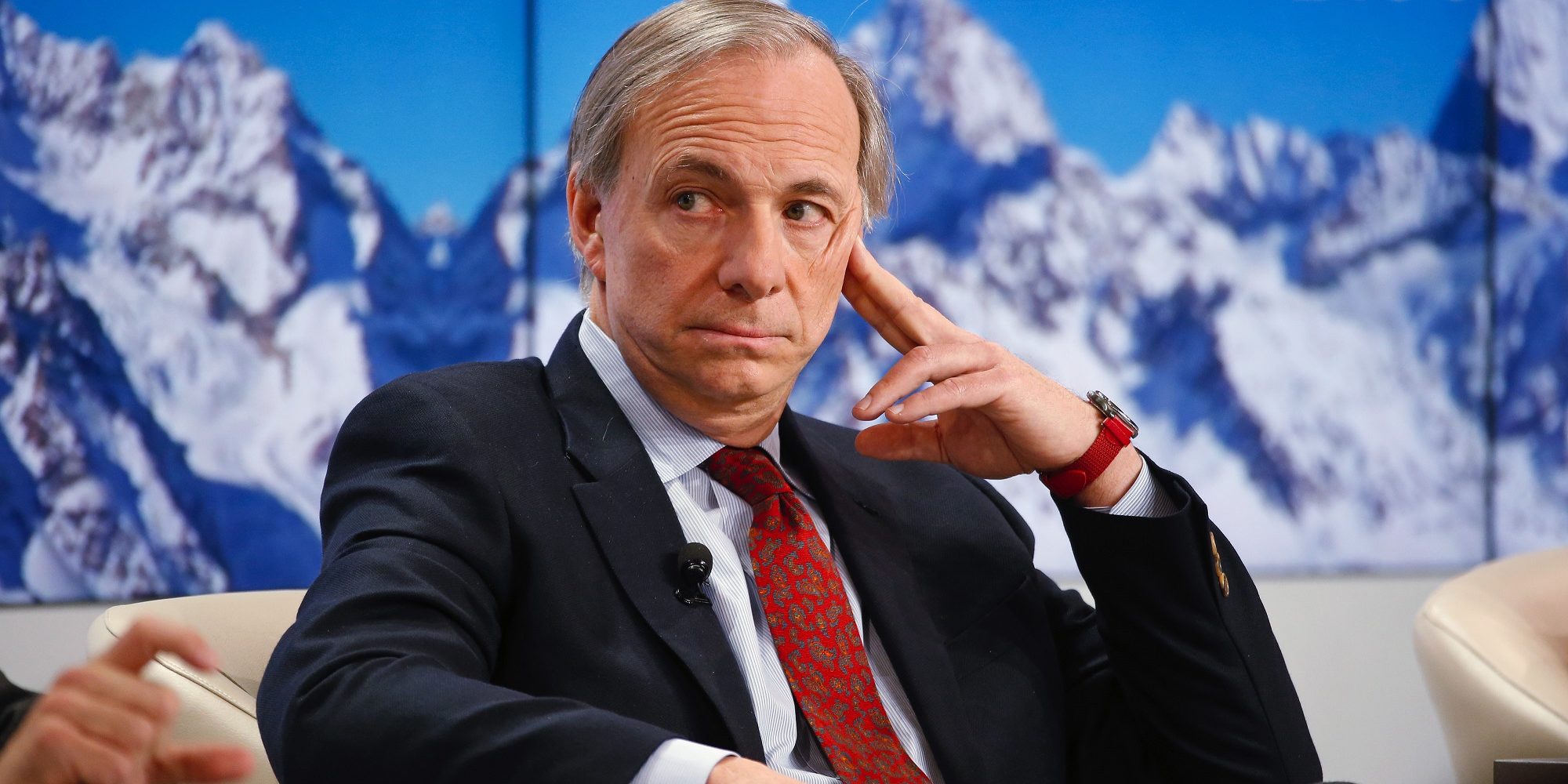 ….For Dalio, the current issue at hand is for people to come together and have “thoughtful disagreements” concerning their conflicts, especially since the divergences are now possibly much greater than they have ever been. These political and social differences are one of the main reasons as to why he feels that—in a world where timing is everything (especially in the markets)—the best possible time to release the first phase of “Principles”is now.

“I think the book is very relevant to now because it is about the power and processes of thoughtful disagreement to get to the right answers,” he said. It’s to provide clarity on which guiding principles can help to navigate the quagmire of disagreement in a class system that, he said, creates different economies. And it’s about “being clear on the principles that unite us, and the principles that divide us and how to get past disagreements,” which, he believes, are “the most important economic issues because of the disparity in conditions,” Dalio said.

PS: Coincidentally my copy of Principles has just dropped into my PO box – I will report back when I have had a look.