The Cure For Fear 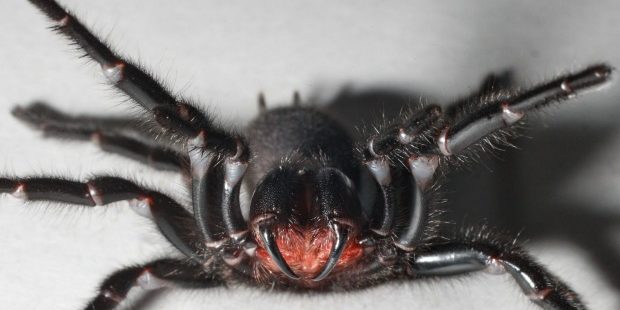 Kindt, 48, has devoted her career to understanding human fear and memory. She has built her own laboratory, published in the most prestigious scientific journals, and developed a simple treatment she hopes might one day help millions of people who suffer from PTSD, phobias, and other anxiety disorders. In her clinic, she has seen it work in hundreds of cases, and yet she still marvels every time she sees a patient disencumbered of fear and trauma after such a short procedure. In those moments, she told me recently, her work doesn’t feel like science or medicine at all. “It still feels,” she said, “a bit like magic.”

The sober-minded scientific community shares Kindt’s awe. “‘Cure’ is a word not often encountered in psychiatry,” Roger Pitman, a psychiatrist at Harvard Medical School, wrote in December in the journal Biological Psychiatry, in response to a study in which Kindt had successfully treated a group of people who were afraid of spiders. But a cure is exactly what Kindt appears to have found.

Not all fear needs to be cured, of course. A healthy amount of fear is essential to survival. When we encounter danger, the brain activates the sympathetic nervous system. Adrenaline floods our veins, our hearts race, and our fight-or-flight responsekicks into gear. The more quickly we can recognize a threat, the better our ability to avoid it in the future. In this way, our fears are lessons we have drawn from our experiences in the world. “Fear is a very adaptive emotion,” Kindt said. “Because of fear, we anticipate and plan.”

For millions of people, however, fear can be debilitating. Twenty-nine percent of people will suffer from an anxiety disorder at some point in their lives. The most common are specific phobias, in which people develop an irrational fear of a situation or an object, such as heights or spiders. Some people will take extreme measures to avoid the things that trigger their fears—a height-phobic person, for instance, might drive hours out of his way just to avoid crossing a bridge. Other anxiety disorders, such as panic disorder and PTSD, can be even more difficult to manage.