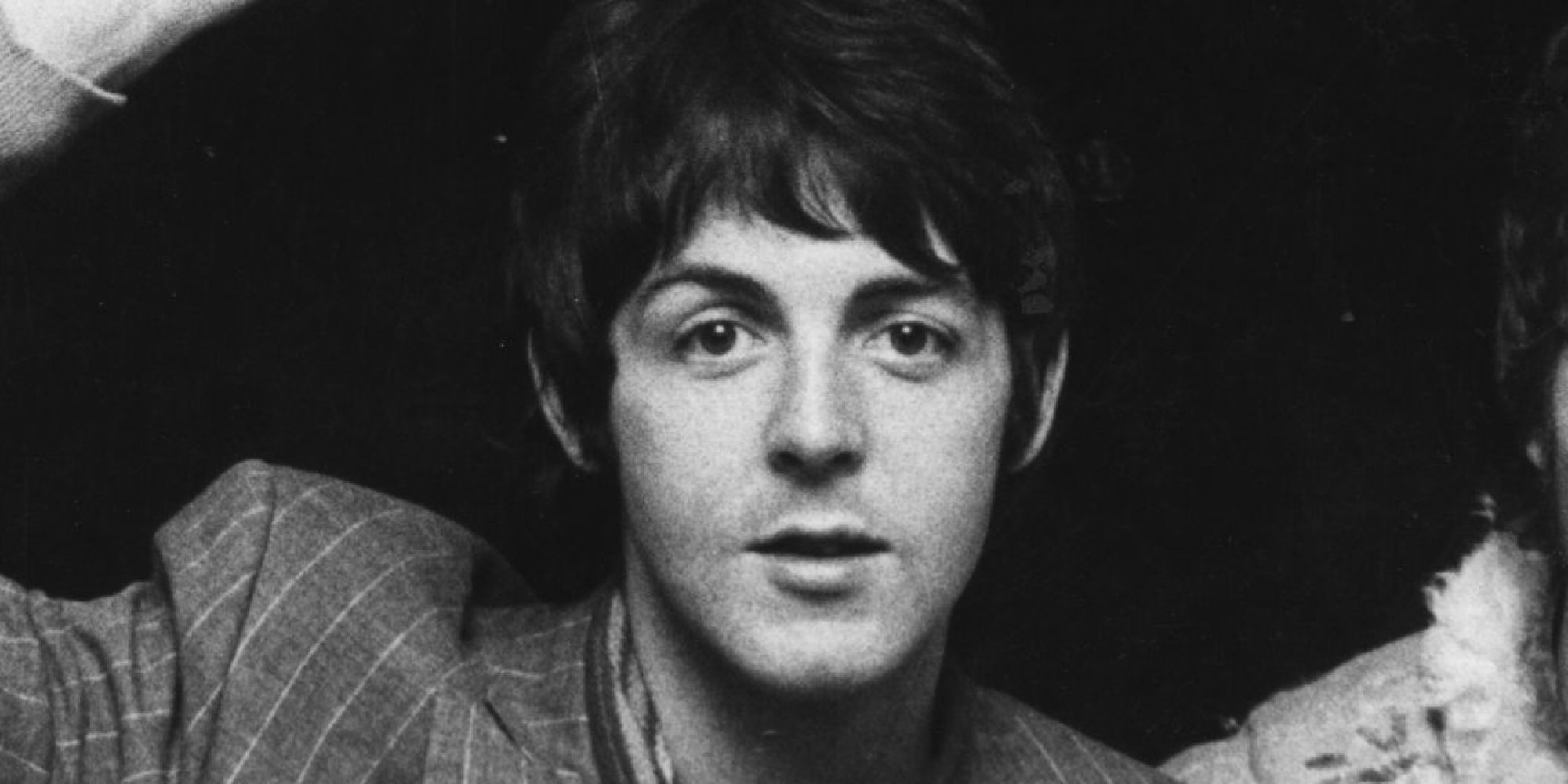 McCartney has worked so hard at seeming an ordinary bloke that it is easy to miss the least ordinary and least bloke-ish thing about him: the magnitude of his melodic gift. A genius for melody is a strange, surprisingly isolated talent, and doesn’t have much to do with a broader musical gift for composition; Mozart certainly had it, Beethoven not so much. Irving Berlin could barely play the piano and when he did it was only in a single key (F-sharp major: all the black keys), and yet he wrote hundreds of haunting tunes; André Previn, who could do anything musically as a pianist and a conductor, wrote scarcely a single memorable melody, although he did write several shows and many songs. McCartney, as Norman reminds us, had the gift in absurd abundance. Before he was twenty, he had written three standard songs—“I’ll Follow the Sun,” “When I’m Sixty-Four,” and what became “Michelle.” By the time he was thirty, he had written so many that he now seems to lose track sometimes, reviving old tunes in concert that he has half forgotten.

Someone could get a Ph.D. thesis out of studying the major-minor shifts in his Beatles songs: sometimes the change is from verse to chorus, to mark a change from affirmation to melancholy, as in “The Fool on the Hill”; sometimes it’s in the middle of a phrase, as in “Penny Lane,” to capture a mood of mixed sun and showers. These are things that trained composers do by rote; McCartney did them by feel—like Irving Berlin writing for Fred Astaire, he was a rare thing, a naturally sophisticated intuitive. Lennon’s tragic martyrdom, and McCartney’s fall from critical favor, made it seem as though one had been regarded as a more consequential figure than the other. In truth, throughout the nineteen-sixties Paul’s musical primacy was largely taken for granted. In 1966, the critic Kenneth Tynan, a hard man to please, proposed doing a profile of Paul, in preference to John, because he was “by far the most interesting of the Beatles and certainly the musical genius of the group.”

23 Of The Most Influential Pictures From Music History
September 30, 2019

“While My Guitar Gently Weeps” Performed on a Vintage Oil Can Guitar
September 28, 2019