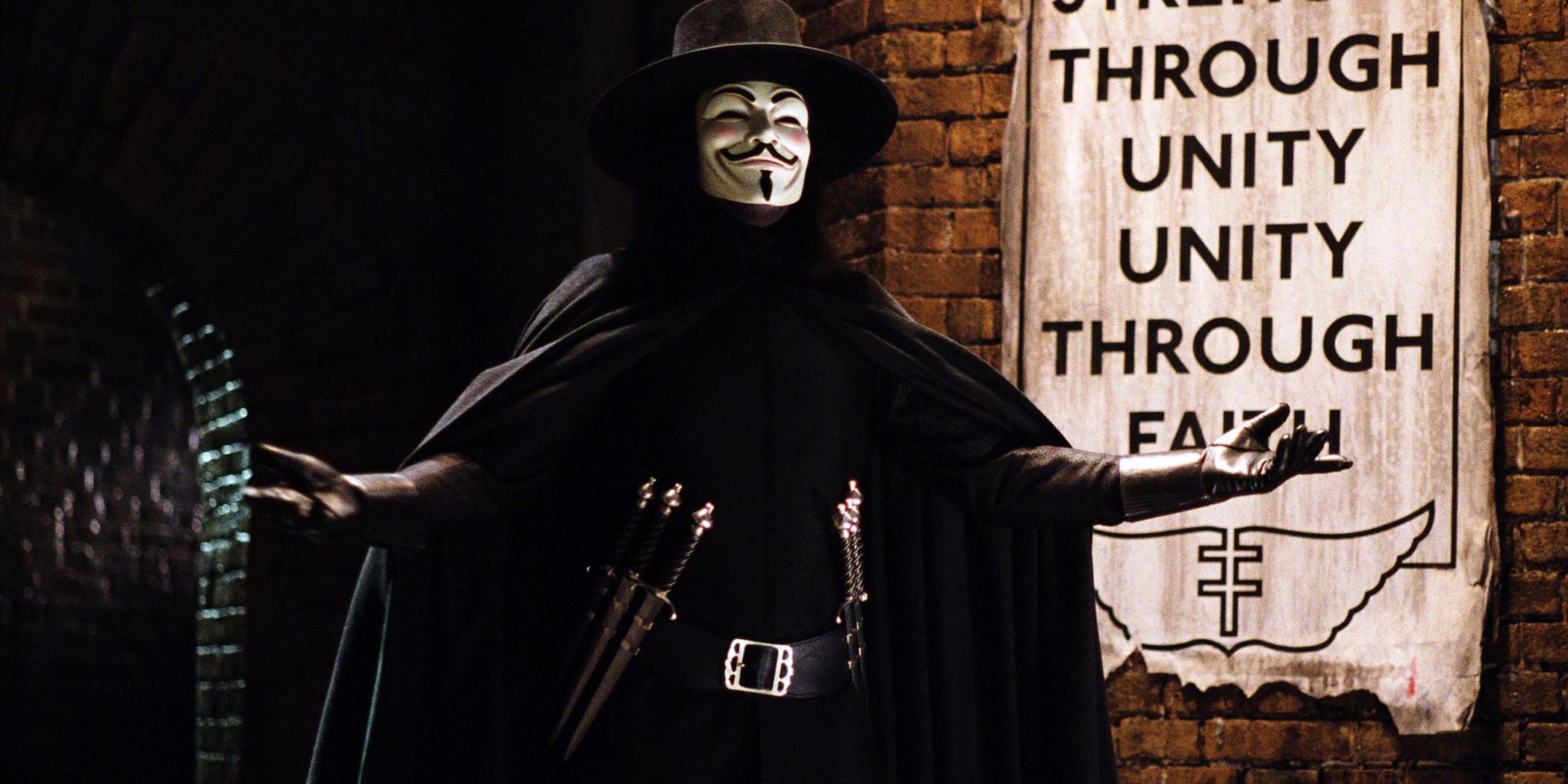 With the circus that American laughingly call an election year in full swing I wondered what the had happened to the market during previous election years.  So with a rainy Friday afternoon, Google, and a truck load of historical data it was time for some dodgy excel. The chart below looks at the return of the S&P 500 during an election year.

As to its relevance and importance beyond curiosity I have no idea since the current market is constrained by the wide channel that was established in mid 2015. Until price moves higher than the 2130 mark then nothing good is going to happen for long sided stock traders.

When You’re A Systematic Investor, Your Process Makes The Decision
May 25, 2021