Of Brexit And Bad Teeth 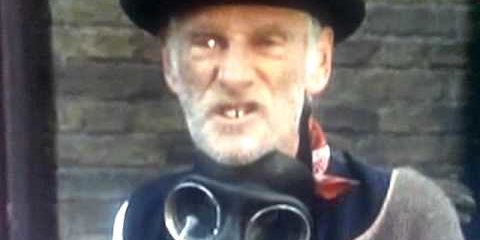 With the Poms shortly to decide whether or not to stay with Europe or go it alone the following graphic from the WSJ is interesting. As you can see the Pound has had a crisis of confidence at least once a decade since the the end of the Second World War.

It has been interesting to listen to the arguments for leaving. They seem to my ear to be rooted in the 1890’s when Britannia did rule the waves and the British Empire span huge swaths of the planet. They have not noticed that they are now a second rate power even within Europe. My guess is that the Europeans might be glad to see the back of their appalling food.