Ego Is The Enemy 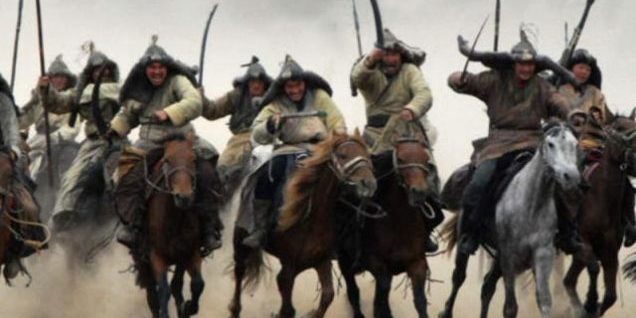 Under Genghis Khan’s direction, the Mongols were as ruthless about stealing and absorbing the best of each culture they encountered as they were about conquest itself. Though there were essentially no technological inventions, no beautiful buildings or even great Mongol art, with each battle and enemy, their culture learned and absorbed something new. Genghis Khan was not born a genius. Instead, as one biographer put it, his was “a persistent cycle of pragmatic learning, experimental adaptation, and constant revision driven by his uniquely disciplined and focused will.”

He was the greatest conqueror the world ever knew because he was more open to learning than any other conqueror has ever been.