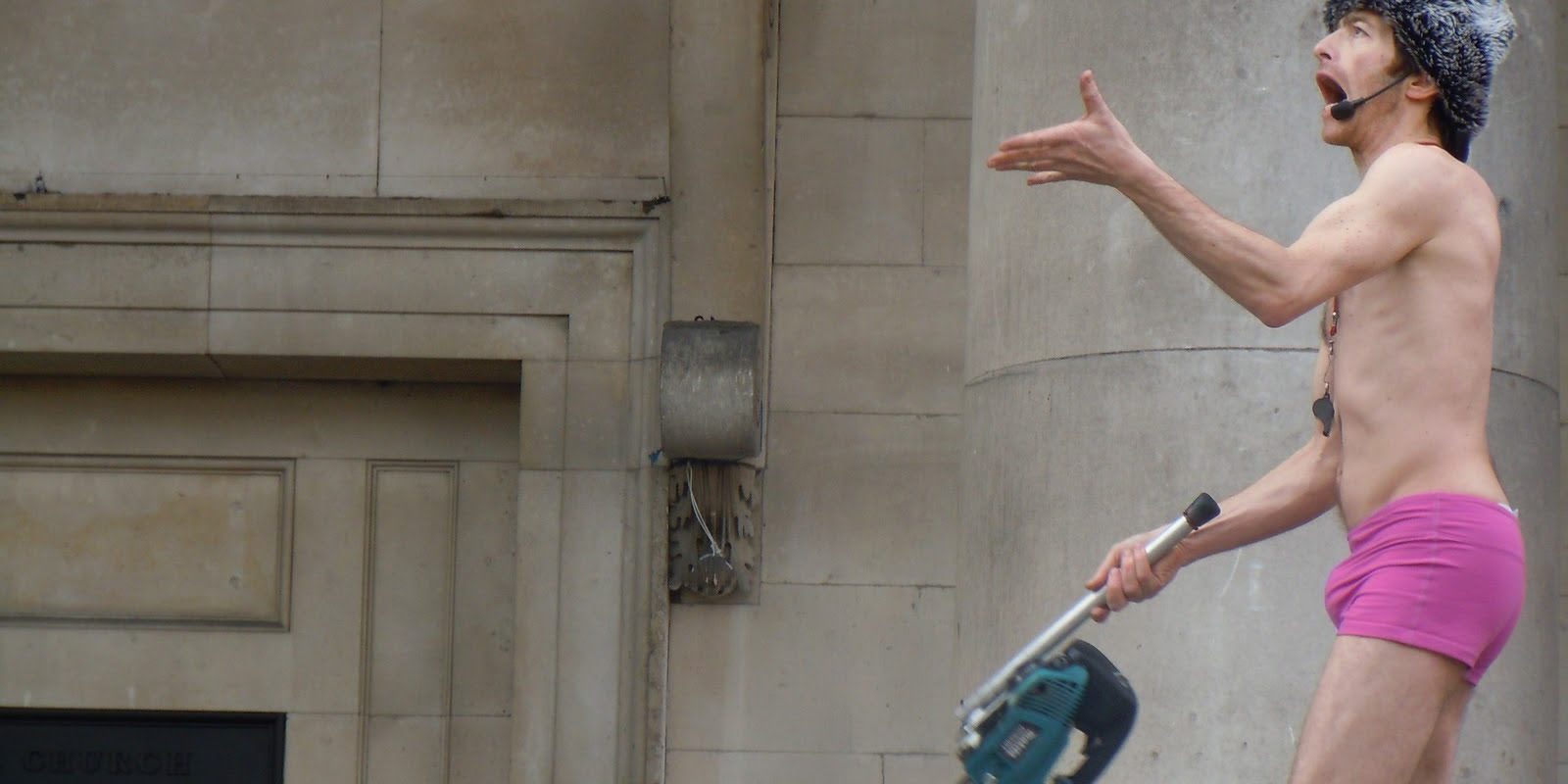 …….Behavior, in business and investing, is the art of putting skills to use. It’s probably the hardest part of this game. It’s not analytical. It’s often counterintuitive. But it’s the secret ingredient most of us are after. Skills should be praised. But skill without the right behavior often has a ceiling and an expiration date.

It’s an important distinction to make because of how we think about performance. Bill Gates writes often about the importance of measurement when pursuing goals. Hard to argue. But skills are easier to measure than behaviors. Behaviors can be hard to define, and often manifest in the things you don’t do. The relative ease skills can be measured over behavior means we sometimes chase and reward the wrong traits. Google learned this when it eventually devalued SAT scores for job applicants, realizing it had little predictive signal of a hire’s subsequent career success….

Categories: Get Your Shit Together, Trading PsychologyBy Chris TateOctober 6, 20171 Comment