Why Does Sweden Have So Many Start-Ups? 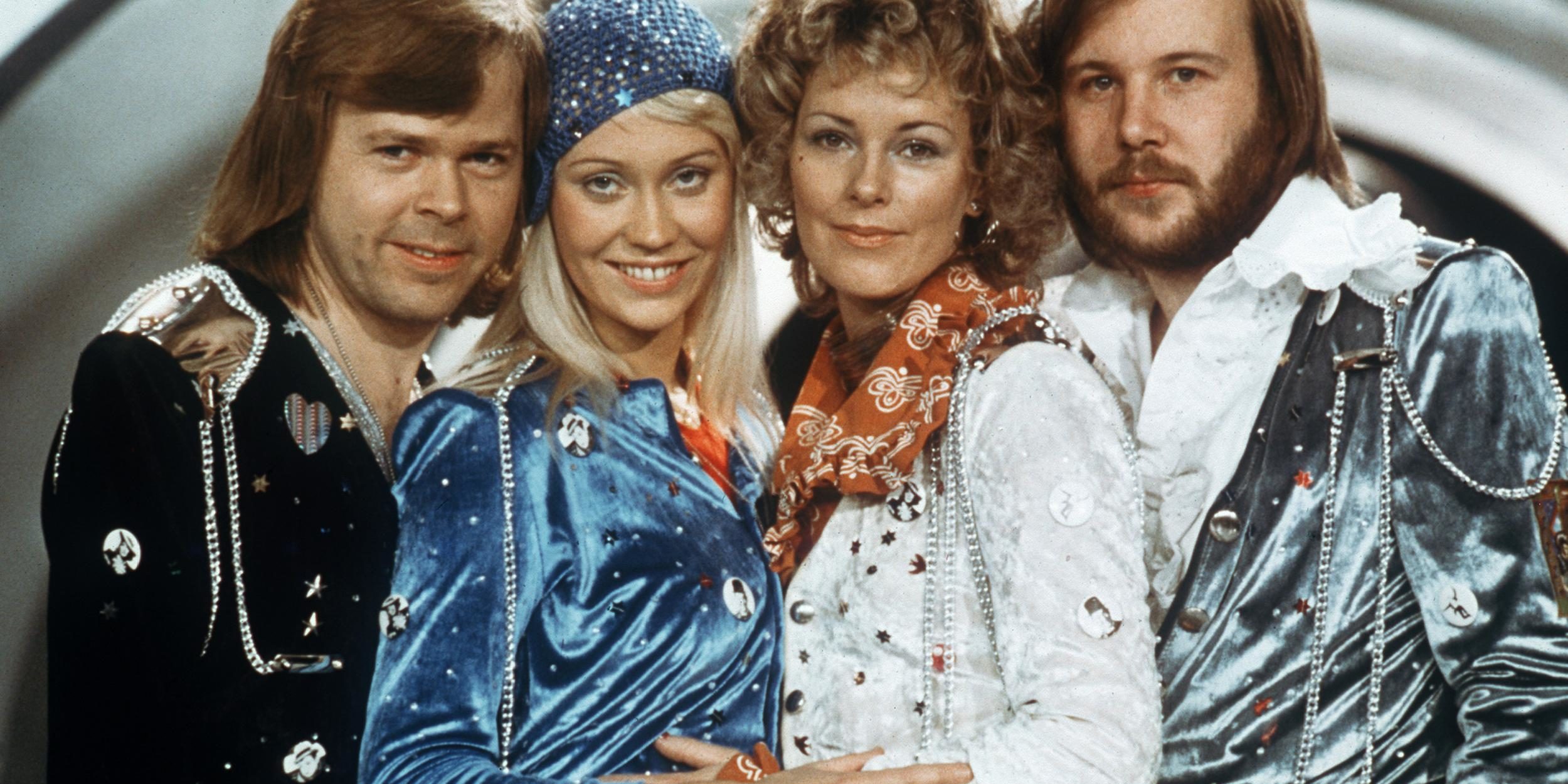 STOCKHOLM—This is a high-tax, high-spend country, where employees receive generous social benefits and ample amounts of vacation time. Economic orthodoxy would suggest the dynamics of a welfare state like Sweden would be detrimental to entrepreneurship: Studies have found that the more a country’s government spends per capita, the smaller the number of start-ups it tends to have per worker—the idea being that high income taxes reduce entrepreneurs’ expected gains and thus their incentive to launch new companies.

And yet Sweden excels in promoting the formation of ambitious new businesses, on a level that’s unexpected for a country whose population of roughly 10 million puts it at 89th in the world in population size. Global companies like Spotify, the music-streaming service; Klarna, the online-payment firm; and King, the gaming company, were all founded here. Stockholm produces the second-highest number of billion-dollar tech companies per capita, after Silicon Valley, and in Sweden overall, there are 20 start-ups—here defined as companies of any size that have been around for at most three years—per 1,000 employees, compared to just five in the United States, according to data from the Organization for Economic Cooperation and Development (OECD). “What you see is that start-ups have a high survival rate in Sweden, and they have relatively fast growth,” Flavio Calvino, an OECD economist, told me. Sweden also ranks highest in the developed world when it comes to perceptions of opportunity: Around 65 percent of Swedes aged 18 to 64 think there are good opportunities to start a firm where they live, compared to just 47 percent of Americans in that age group.

PS:It does also raise the question as to why Australia has so few…..