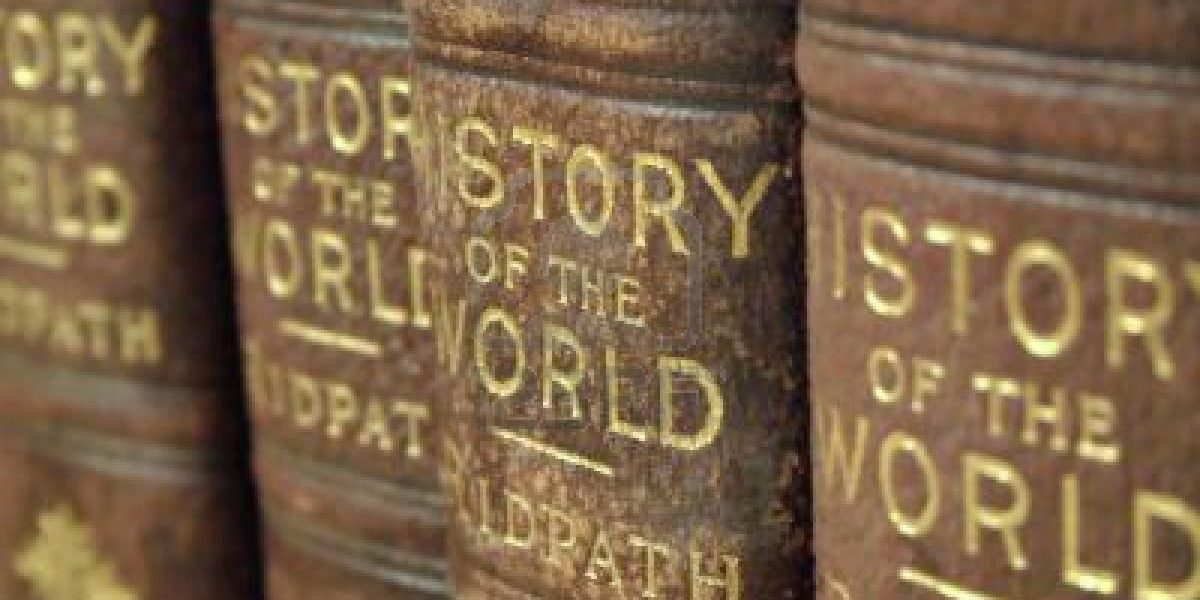 These are some random thoughts I have been putting together following the events of last week.

1. Markets move from manic to panic within a few sessions. Those who still cling to the outdated notion that humans are rational assume that when markets transition they do so in an orderly fashion. The thinking is that there is some form of interregnum of indecision as the market battles to decide whatever the dominant narrative is. In reality what happens is the bulls bugger off and the bears take control very quickly.

Consider the chart below of the Shanghai Composite; you can see the trend changed very quickly. One day the bulls were in charge and the next day they weren’t

Traders have a tendency to marry their positions and cannot let go when things have changed. Change acknowledges that initial position was wrong in the face of the new conditions. Ego defensiveness dictates that people act in a manner that preserves the ego and admitting that things have changed and you need to alter your opinion runs contrary to defending your ego.

2. If some reaction is good then overreaction is even better. One of the things I have found interesting is the extraordinary overreaction of our market to the crisis in Greece. I could even raise the point that the Europeans overreacted since this crisis is four years old –the events of the last few weeks were not unexpected, nor was there any new information. We had no reason to respond at all, the entire Greek crisis is a solely regional event involving a third world country that through poor economic management and profligacy has sent itself broke.  We have seen third world countries default on debt before and historically Greece has made someone of a national past time out of it. So I am surprised that everyone else was surprised.

This overreaction has been in no small way fueled by breathless media hype about the impending end of the world. Media reporting by its very nature is short term in focus and lacks any form of context. This lack of context makes every single event seem as if it is immensely catastrophic in its own right.  I have written before about how this panicked narrative is designed to elicit an emotional response – which is the last thing you want in a trader.

4. History tells you everything. One thing I have noticed about traders is that many are poor students of the market. Therefore, they are confused and surprised by events as they unfold because it is the first time they have encountered them, either in person or as a function of their study. One of the good things about longevity in the market is that you get to see a lot of things happen. I have been a market participant through the following –

The point being that history gives you perspective because there is nothing new. Much of the writings about Greece and China convey the tone that this is the first time that this has ever happened. Politicians being incompetent and consumed by hubris and markets overcooking themselves have been happening forever and will continue to happen. You need to learn about history to get a clear sense of where these events sit in the spectrum of idiocy that is human irrationality. As such there are a series of books you should have in your library.