Is The Market Overvalued Part 2 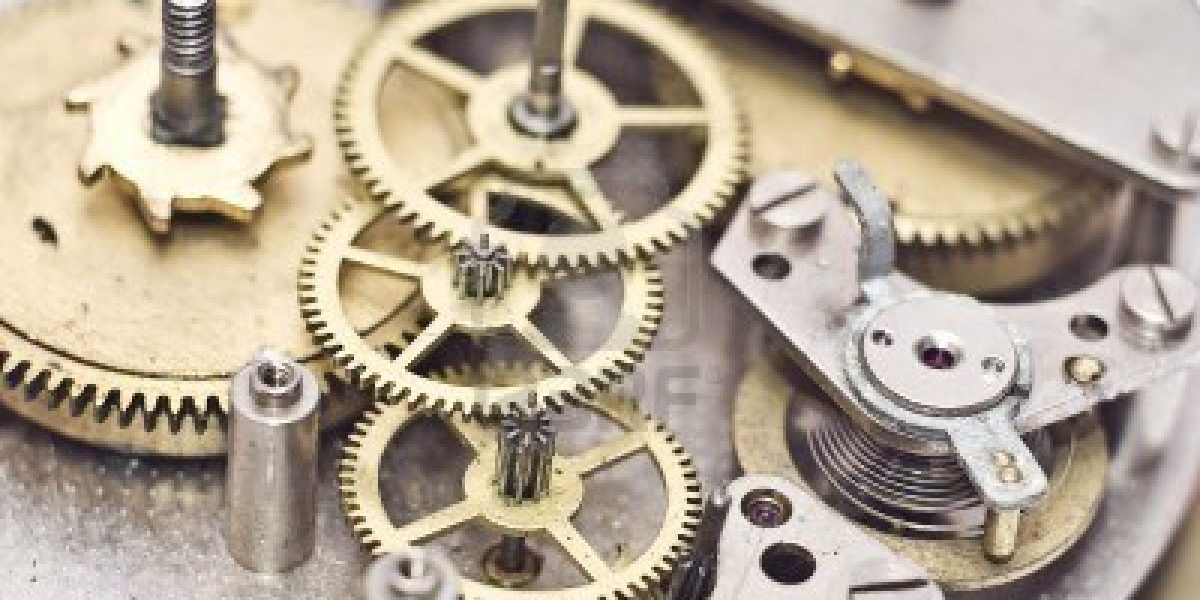 I had not intended for my Is The Market Overvalued? piece to become a two parter but I came across the following chart courtesy of the people at Bespoke, who produce a dazzling array of metrics.

The notion of looking at panic and euphoria has always interested me and the Bespoke chart is of some academic interest. However, like a lot of things in trading it seems to me that looking at a 50 day moving average really doesn’t convey all that much information. I find narrow time frames far too noisy to be of much benefit in decision making. If you are looking for what could be called global shifts in sentiment then you need to take a more macro view.  The central philosophy of being a portfolio trader is that you are only interested in when to be in the market and when to be out of the market. Everything else is largely an irrelevancy and it is an irrelevancy because time in the market is an irrelevant concept. The notion of time in the market simply doesn’t work as evidenced by the chart below where the effect of being in the market all the time is compared to missing those periods when the market went up 2.5% versus those times when it went down by 2.5%.

I wholly accept that it is impossible to miss all those periods when the market goes down by a given amount. But these periods occur in obvious bear markets so if we can go some way to identifying these periods then we will be ahead of those who simply cling to the mantra of being in the market all the time.

However, back to our metric of the number of stocks above a given moving average. I wanted to take as wider view of the market as possible so the chart below looks at Dow stocks that are above their 200 week moving average and I have plotted this against the Dow. The Dow is a far from perfect sample but it is the only group I have data for.

The take home point for me is in an uptrend it is quite possible to have the majority of stocks above their 200 week moving average and for this mean not much at all. What is important is the trend since this puts the movement of stocks into context. If the broader market is trending up and the majority of stocks are also above their moving average then this does not automatically mean that stocks are going to reverse. To assume show would appear to be a mistake.

The same is largely true for downtrends. However, there does seem to be a slight exception to this rule. On those rare occasions when every single component of an index has tanked it does seem to indicate that the bears are exhausted and that selling pressure may be abating. It does seem that on these occasions that fear is readily supplanted by greed and the index does reverse. The question though is one of both utility and information management. Does this information in isolation provide enough confidence to act or is it merely a form of early warning. I would tend to err on the side of caution and suggest that it is simply a form of early warning – the market is telling you something but I don’t think it is telling you enough to act.

So we are back to the notion of simply using trend to decide when to be in the market and when to be out of the market. The various metrics I have looked at in this unintended two parter are interesting and they do tell a story but it is really only part of a story.