I Think We Have A Different Definitions Of Success 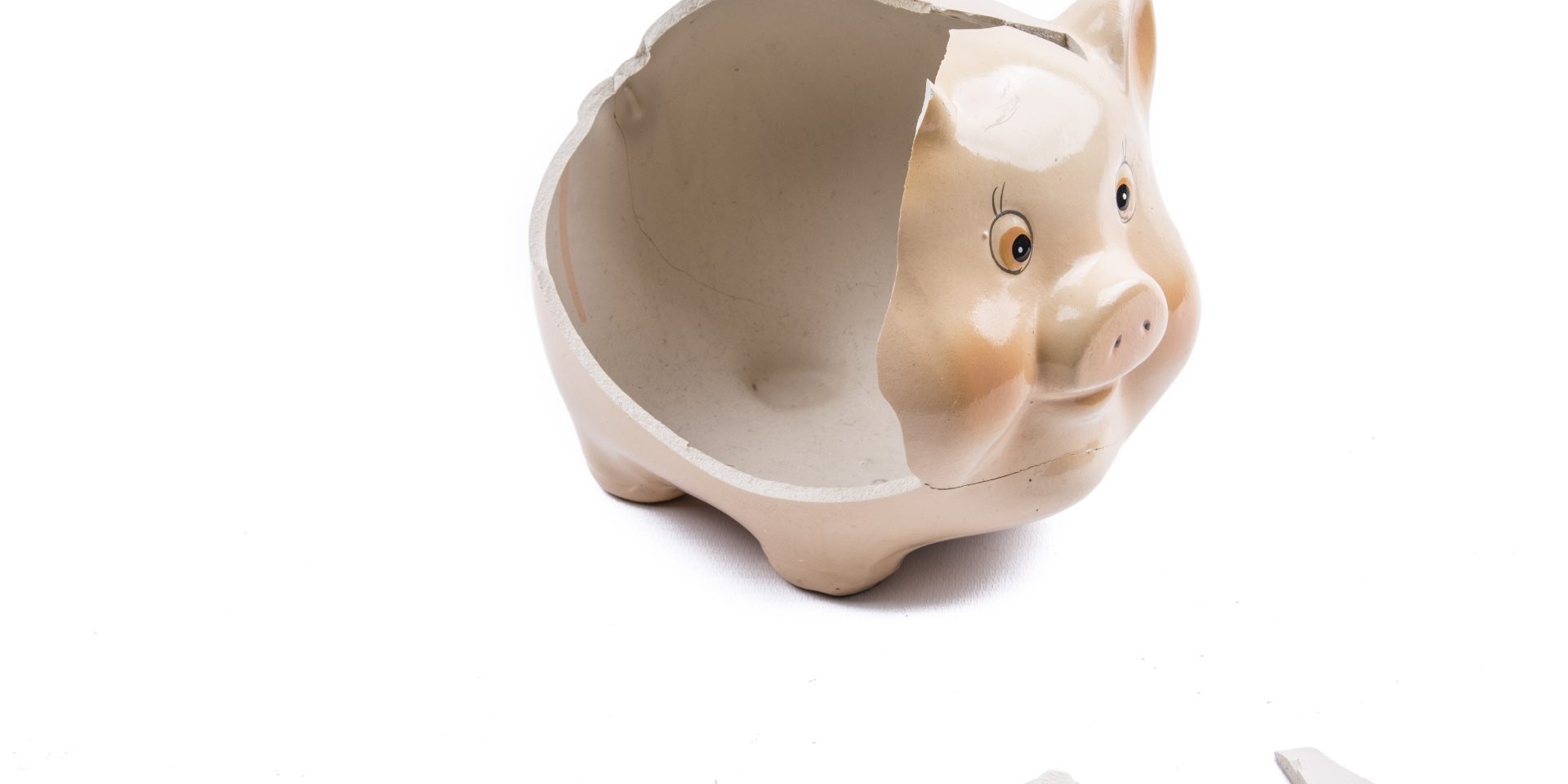 Investing is hard there is no doubt about that and being an amateur investor is even harder because you have to rely upon the supposed expertise of others. This lack of familiarity with the industry and its nuances combined with a dependence upon others makes life very difficult for those on the outside.  However, this difficulty is further compounded by the total and utter bullshit that is spewed out by the industry as to how successful they are and how indispensable they are, as a case in point consider the following paragraph –

Many superannuation industry participants were surprised at the Financial System Inquiry (Murray) arguing that the superannuation system was inefficient and uncompetitive. This confused many within the industry as there are many great achievements – collectively, the industry has delivered:

The cited Murray Inquiry is correct, the Superannuation industry is inefficient and noncompetitive but in my view it is also incompetent and somewhat delusional. If we were to take a step back and look at the primary difficulties that all investors face it would be fair to say that they are primarily psychological in nature. Investing or trading is primarily a psychological endevour. You are constantly engaged in a battle with both your basic programming and your own inner demons. Once these are brought under some form of control then the game does become a little easier. Within the rich cornucopia of psychological maladies that afflict us all you would find delusion to be a cornerstone in many. A large population of traders consider themselves to be much more effective than they really are. In fact the entire hedge industry is afflicted by this curse as it would seem by the above paragraph is the superannuation industry and its cheerleaders.

In the above piece I have highlighted the points which in my mind set the tone for the industry. The industry believes it is a great success because over 25 years it has delivered a real return of 5% – the problem with this is over the same period of time the real return on the market is  8.8%. This differential doesn’t sound like much but in terms of the long term returns of an investment that is continually compounded it is enormous. Consider the data presented below where I have compared the return on a simple balance of $25,000 compounded at both the market rates of return and that of the industry.

The job of a fund manager is to deliver what is known as alpha, this simply another word for skill. If a fund manager delivers a long term rate of return of 10% and the markets rate of return is 8% then you can consider this differential to be the application of skill. The superannuation industry in Australia does the opposite – it is a drag on performance. Yet intriguingly it considers itself to be successful. This delusion has profound effects on investors since they are being charged for the privilege of being underfunded in their retirement. There is an extraordinaire difference between having $84,658.87 in retirement and having $205,902.87  This year the superannuation industry will probably take around $2B in fees yet it will undoubtedly deliver yet another sub par year. This adds to the tens of billions already taken from investors. Outside of politics and the public service it would be hard to find an industry that delivers so little value for such cost to the average consumer.

Whilst I cannot give investment advice I can only reiterate what I have said before. If I had to have superannuation I would opt for an index linked fund with the option to move into cash when required and I would shift in an out of these two options based on the application of a long term moving average over the All Ordinaries as per the free chart below –

Categories: Banks and Finance, Brokers/Fund Managers, Get Your Shit Together, Morons I have metBy Chris TateOctober 1, 20171 Comment