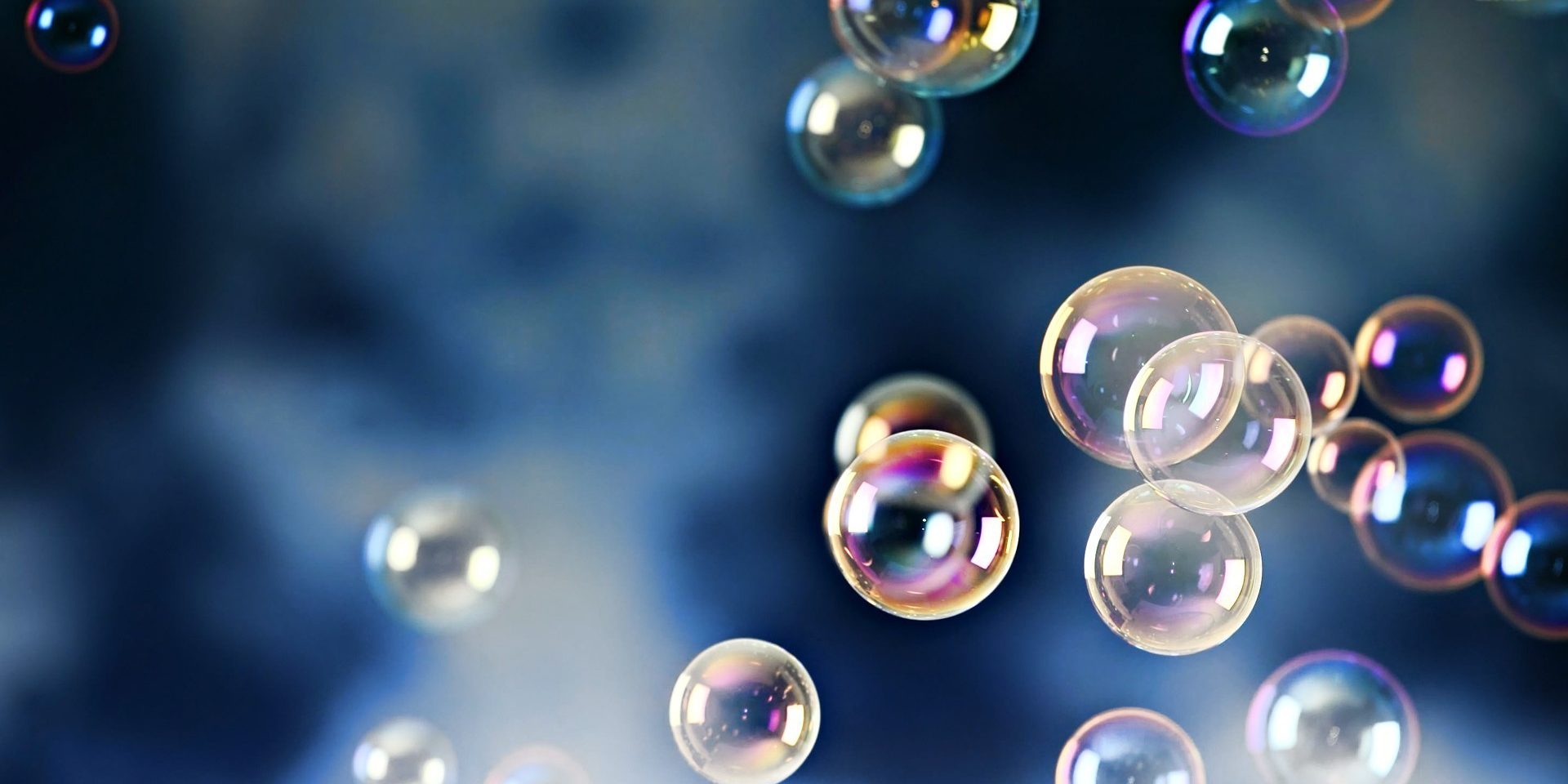 I can bet you every teenager since the age of the invention of the mass produced car has through that they invented having sex in the back of a car. This is simply the way our cultural memory works – we are disconnected in many ways from the knowledge and experience of those who have gone before. Therefore we think that we are discovering something for the first time. What prompted this odd line of thinking was that I saw a line chart of Bitcoin and I thought I have seen something like this before. I have reproduced a chart of Bitcoin below.

And I was right – I had seen something like this before….from 300 years earlier.

The above chart is of the share price of the South Sea Company during what has become known as the South Sea Bubble (SSB), one of the original examples of investor mania. Think of it as the Bitcoin of 1720. The chart has several discontinuities that I have removed to smooth the data because the data flow in 1719 was not the same as it is today with changes in price often only occurring once per week. And for interest sake I have laid a 15 period moving average over price. What makes the SSB so compelling is the names of those who were caught up in it. The individual most often cited is Sir Issac Newton who could rightly be described as one of the three smartest humans to have ever lived. It is thought that Newton lost anywhere between £ 10,000 and £20,000 as a result of speculative foray into the SSB. However, much of the talk of Newtons financial folly is incorrect, it is true that he made a fortune in the early period of the boom but like most investors in speculative frenzies failed to withdraw when it became apparent that the boom was over. But Newton had a diversified approach to investing and had risk spread over a variety of instruments which accounts for the fact that he was able to absorb his losses and still have an estate valued at £30,000 when he died.

The figures quoted above are difficult to put into context because we immediately assume the £30,000 loss back then is equivalent to a bit more than £30,000 loss now. It is difficult to map the changes in the buying power of currencies over time. Using simple converters doesn’t actually present a true picture since it is not as simple as saying £X was worth 1 300 years ago therefore it is now worth £X times 10. What is more appropriate measure is to look at the value versus the cost of an physical object – this is actually fairly easy and gives some measure of the size of his fortune. Some 45 years after the SSB, Nelsons flagship HMS Victory was launched at a cost of £63, 176 – so Newton fortune was roughly worth half the cost of a state of the art warship built 45 years later. In today’s terms this would value his estate in the hundreds of millions, which seems about right as a ball park guess. What is most interesting in the SSB is the role of Thomas Guy – the founder of Guys Hospital in London. Guy was ostensibly a bookseller but reality was a shrewd stock speculator who at the time of his death left the staggering sum of  £219,499 to found the hospital that still bears his name.

The issue here is that speculation is nothing new – nor is the expression sucked in and Bitcoin for all its rationalisations is merely another bubble. One of the joys of advancing age is that you have seen it all before. I distinctly remembered being told during that dot com boom that in the future everyone would buy their pets online. Apparently no one thought through the mechanics of stuffing a hamster in a post pack….turns out it doesn’t work so well. Speculation at its heart is an emotional journey that often takes us to places and introduces us to versions of ourselves that we both dont often see and dont want to see. This is what caught Newton – his emotions overrode his powerful intellect and in the end he was little more than a mug punter caught up in the maelstrom of both events and his own emotion weakness.