The Last of the Iron Lungs 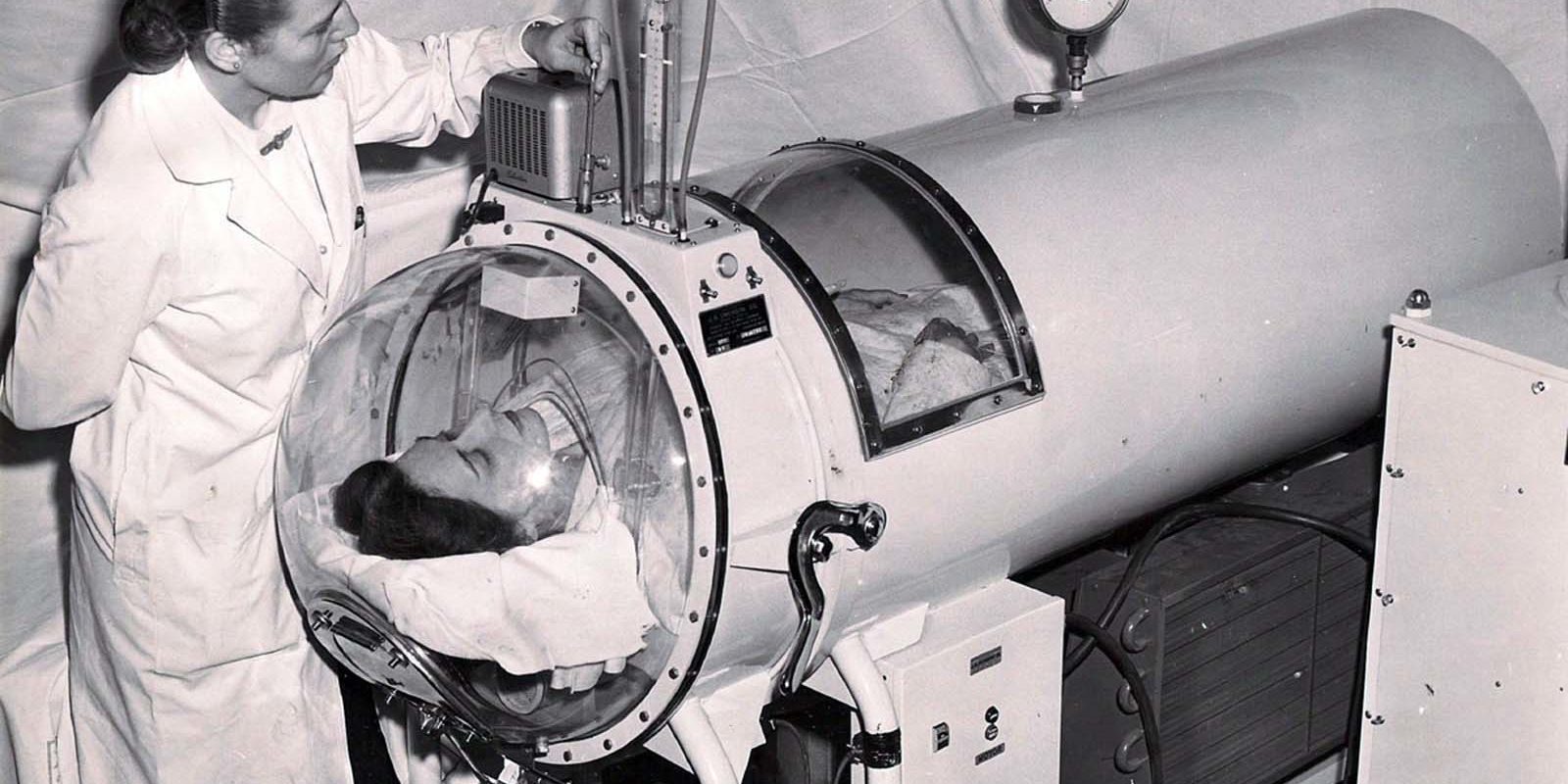 Martha Lillard spends half of every day with her body encapsulated in a half-century old machine that forces her to breathe. Only her head sticks out of the end of the antique iron lung. On the other side, a motorized lever pulls the leather bellows, creating negative pressure that induces her lungs to suck in air.

In 2013, the Post-Polio Health International (PHI) organizations estimated that there were six to eight iron lung users in the United States. Now, PHI executive director Brian Tiburzi says he doesn’t know anyone alive still using the negative-pressure ventilators. This fall, I met three polio survivors who depend on iron lungs. They are among the last few, possibly the last three.

PS: I have to confess my ignorance here in that I thought these had been consigned to history.

Toward a Grand Unified Theory of Snowflakes
January 6, 2020