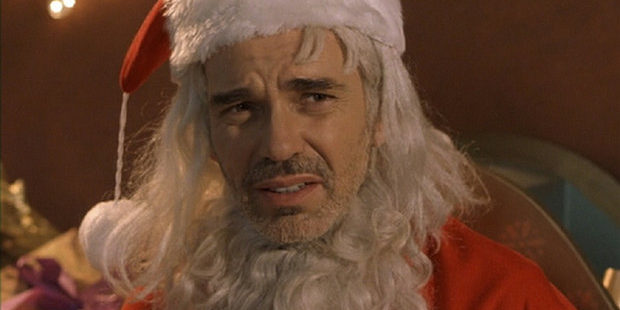 There has been much talk on the Googlebox about us being saved by a Christmas rally and I thought what  an ideal topic for a chart. So I went and had a look at the average December gain for a variety of markets over the past 20 years and the results are below.

As you can see the average December gain for our market is hardly anything to write home about. If interpreted literally (a dangerous thing to do with averages) it would mean that the All Ords would gain about 89 points from where it currently sits. However, averages are problematic and the December move could be anywhere between a loss of 2.6% to a gain of 6.1%. When looking at any set of numbers it is the dispersion of those numbers which conveys more information than simply using the average. Variance is important but often overlooked. So the statement “on average we have a rally in December” doesn’t really tell us much, whereas looking at the possible range of outcomes tells us a lot more about what might happen.

However, it is important to note that none of these numbers convey anything other than a bit of statistical mangling on my behalf. These numbers become a problem when they become part of peoples narratives and therefore part of their expectation. Expectation for traders is a problem because it involves a sense of ownership as to the outcome and it is ownership of  what is thought to be the right outcome.  As opposed to an understand as to all possible outcomes and what action might flow from the trader when one of those possible outcomes eventuates.