When to let go 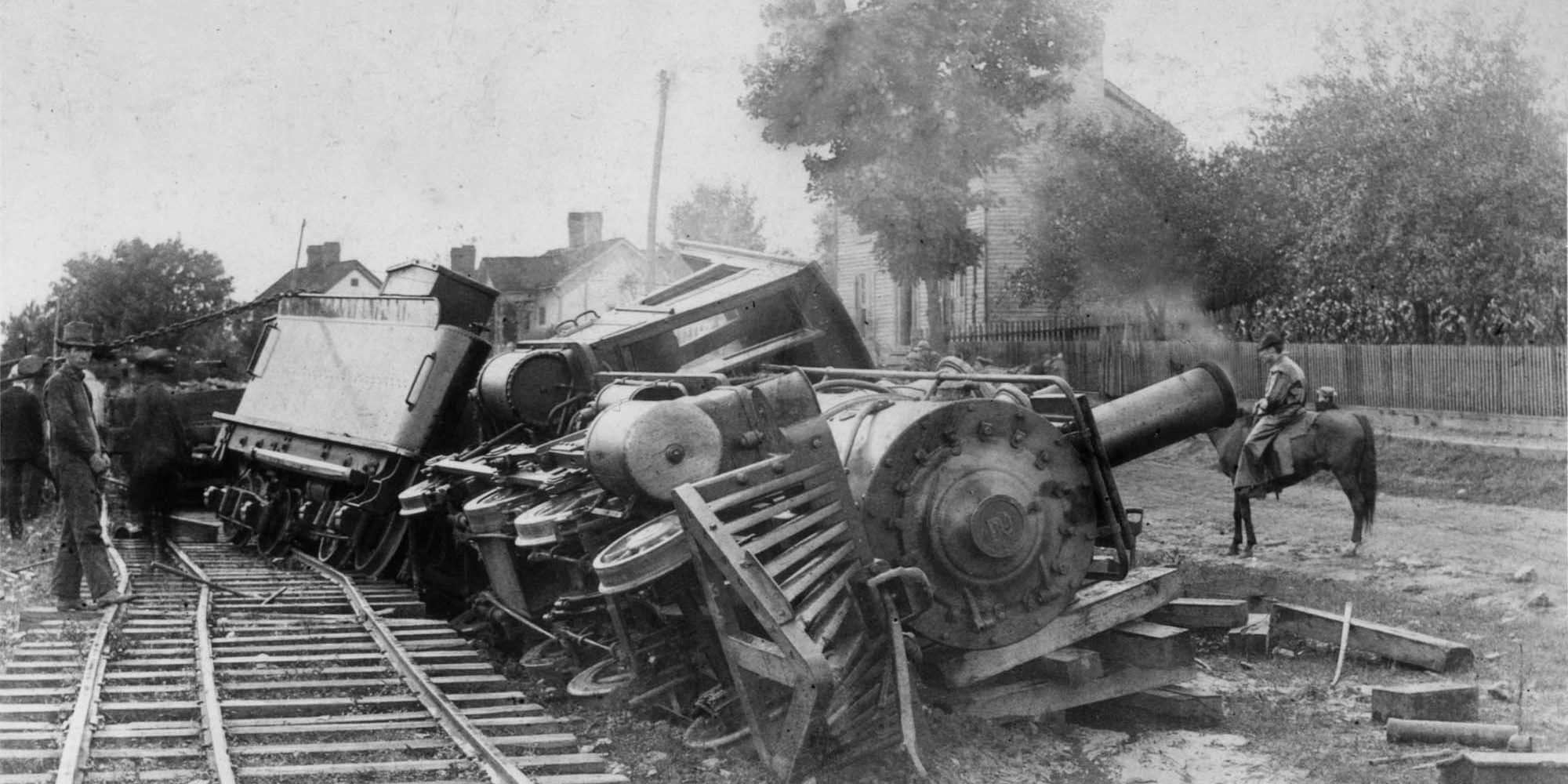 One of the qualities that impresses me most about people is their resilience – that ability to hang in the fight for a time long after most would have quit. And then if things have not gone their way to pick themselves up and start again. If we take a broader perspective human history in all its facets is only advanced by such people – those who stick with a situation and by simple dint of personality push through.

However, there is a dark side to this and it is the holding the line or clinging to a belief long after it should have become apparent that that they were wrong. We have all known people who have stuck with relationships or jobs long after the point of no return had been reached. And in some cases it undoubtedly not because of their resilience but rather that a change is simply too frightening or they actually lack the resources to take the plunge. But many hang in like a demented barnacle often as if to simply spite themselves – their own ego drives them towards destruction.

This ego driven headlong dive towards self destrution fascinates me because for many years I have been following the fate of John Hussman the manager of Hussman Strategic Fund. Hussman is a former professor of economics and international finance at the Uninversity of Michigan. So in an academic sense he is no fool but as is so often the case smart people use their intellectct to defend their emotional failings.

To begin to understand why I find Hussman an interesting case study we first need to understand the investment approach that this fund adopts. The following is from their prospectus –

The Funds portfolio will typically be invested in common stocks favored by the Hussman Strategic Advisors Inc, the funds investment manager , except for modest cash balances arising in connection withe Funds day to day operations. When market conditions are unfavourable in the view of the investment manager , the fund may use options and index futures , or effect short sales of exchange traded funds (‘ETFS’) to reduce the exposure of the Funds stock portfolio to the impact of general market fluctuations. When market conditions are viewed as favourable, the Fund may use options to increase its exposure to the impact of general market fluctuations.

This all sounds reasonable, it is a basic stock portfolio that at times undertake some form of hedging to reduce the impact of market fluctuations. And this approach found great success during the GFC. As can be seen from the chart below this fund easily outdistanced the S&P500 and the funds under managed grew to US$6.7 billion. Since then the fund has shrunk to approximately $US365M.

The reasons for this contraction are instructive and can be found in the funds prospectus. The fund speaks of hedging exposure in unfavourable market conditions. To those of us on the outside this means market downturns as defined by some form of collapse in the trend. This is something that is easily quantifiable and therefore is binary in nature. In my simple world the market is either going up or down. However, Hussman and his management team have a narrative and the narrative is that despite the market going up continually since the GFC all stocks are overvalued. So whilst they may be invested in these stocks they also have in place hedges of equal sizes. Hedging is a drag on performance – it costs money and this cost translates to poor performance. Since the GFC Hussman’s funds have lost on average 2.1% pa whilst the market has gained 2.3%.

Since the bull market began Hussman has been calling for a slide in the overall market to match that experienced during the Great Depression and he has positioned his fund accordingly. This internally driven narrative is directing the investment strategy which in in turn pushing the fund into the ground.

October 2015: Not The Time To Be Bubble-Tolerant.

March 2017: The Most Broadly Overvalued Moment In Market History.

August 2017: Imaginary Growth Assumptions and the Steep Adjustment Ahead.

These market calls have an almost plaintive  nature about them, as if he is desperate for the market to agree with him and his thesis. All of this is driven by a desperate need to have the narrative proved correct, once again such a desire is more reflective of ego than common sense. To the astute trader such behaviour is incredibly strange since being wrong is part of being a trader. But so too is the ability to adapt and learn from being wrong, there is resilience and then there is suicidal behaviour that has a very intriguing tone to it. And Hussmans behaviour has a strange tone of self destruction about it.

If there were a cornerstone to trading it would be the ability not only to be resilient when in drawdown but also to accept that we get things wrong. Sometimes there is a flaw in our methodology that we have not seen and that we simply have been lucky up until this point. This does raise the question of when do you know you have entered this spiral of self destruction and to my way of thinking the answer is not that hard. If you have been losing money for the better part of a decade then it is fairly obvious that there is something seriously wrong in your methodology.