I Once Tried To Cheat Sleep, And For A Year I Succeeded 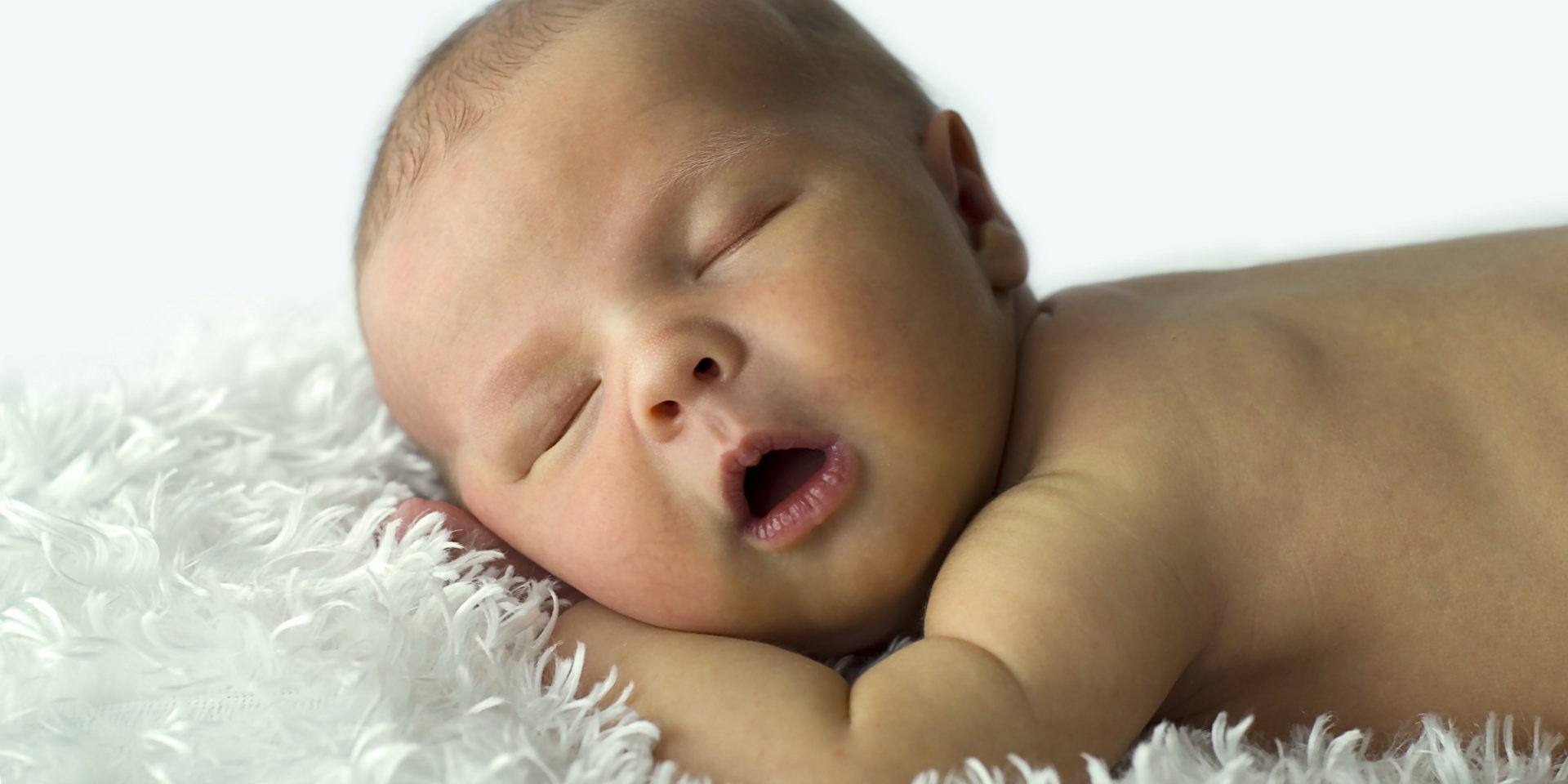 We were aware that difficulties were bound to arise, but we didn’t realize how bad sleep deprivation truly feels. Alex went back to being monophasic, but I was determined. To make it work, I changed to an easier sleep schedule: the Everyman, where I slept for 3.5 hours at night and took three 20-minute naps in the day.

After three weeks and a few more obstacles, I finally settled into the new schedule. I was getting 4.5 hours of sleep in total, which was just a little more than half the hours I used to sleep.

The extra time was proving to be a wonderful benefit: I finished my first-year thesis; successfully defended it; decided that after finishing my doctorate I didn’t want to be in academia for the rest of my life; got a chance to explore Oxford University’s wonderful offerings without sacrificing on lab time; started exploring other career options, including writing, which eventually led me to become a journalist.

There were other gains. I found myself waking up fully refreshed after a nap. Quite often, before the alarm began ringing. The best bit was that I was benefitting from that superb early-morning blank mind four times a day instead of just once.

PS: the cynic in me really wants to suggest that if cheating sleep for a year lead to a decision to become a journalist then sleep actually won….

Categories: Get Your Shit Together, Health and FitnessBy Chris TateJune 23, 20155 Comments