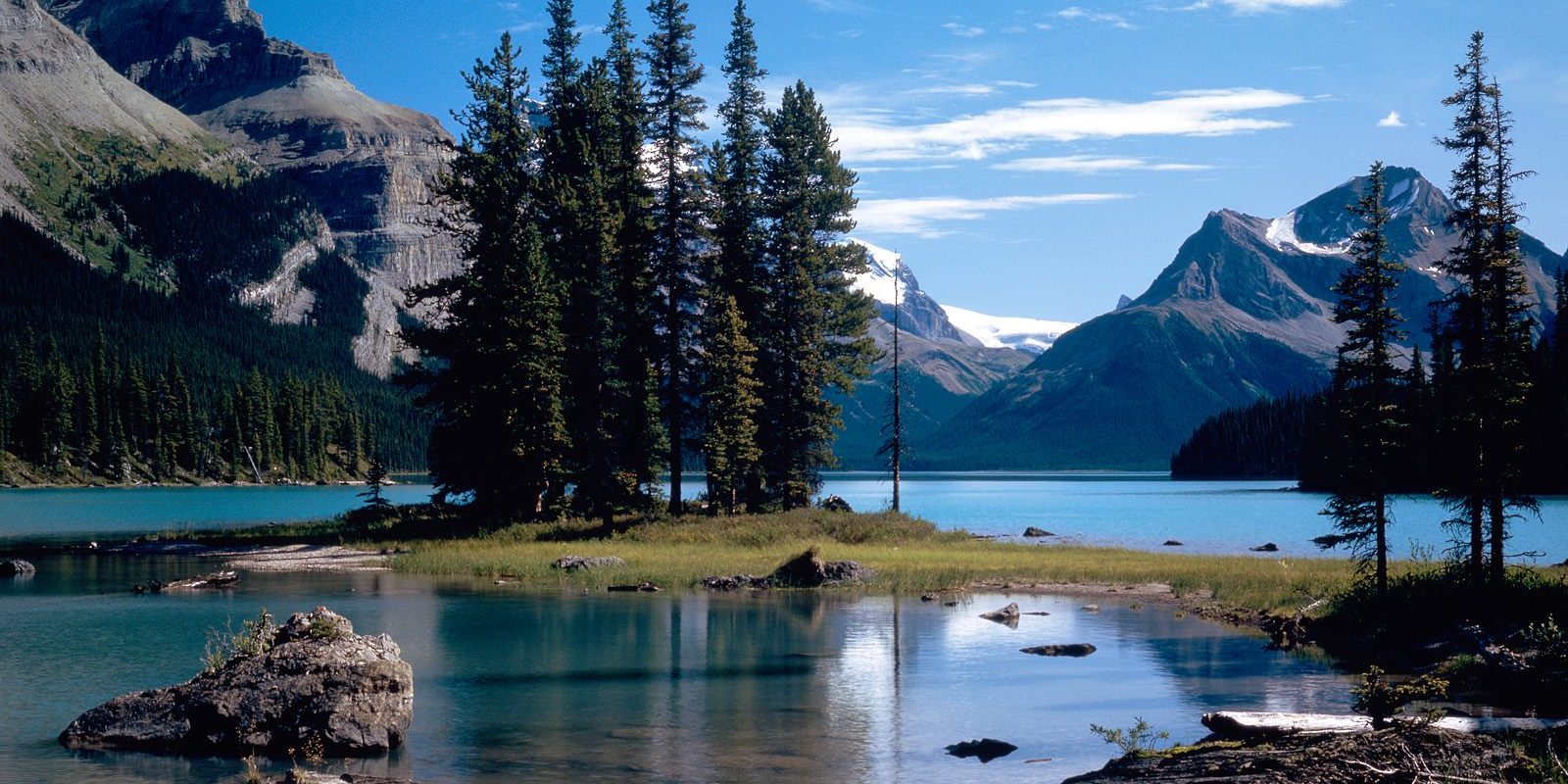 It’s a refrain that kids have heard from their parents for generations: “Go outside and play. It’ll be good for you.” Little did we know as children how valuable that advice was. Science has shown that parental wisdom to be more accurate than we realized. Study after study after study has now shown that there are multiple health benefits to spending time in nature.

Sara L. Warber, MD, professor of family medicine at the University of Michigan and an honorary associate professor at the European Centre for Environment and Human Health, University of Exeter in the U.K., has been studying the benefits of spending time in nature for years. Through her and other scientists’ research, they’ve found four main areas humans benefit from as a result of spending time in nature.