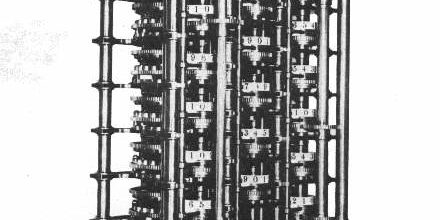 MOST PEOPLE ARE discomfited by radical change, and often for good reason. Both the first Industrial Revolution, starting in the late 18th century, and the second one, around 100 years later, had their victims who lost their jobs to Cartwright’s power loom and later to Edison’s electric lighting, Benz’s horseless carriage and countless other inventions that changed the world. But those inventions also immeasurably improved many people’s lives, sweeping away old economic structures and transforming society. They created new economic opportunity on a mass scale, with plenty of new work to replace the old.

A third great wave of invention and economic disruption, set off by advances in computing and information and communication technology (ICT) in the late 20th century, promises to deliver a similar mixture of social stress and economic transformation. It is driven by a handful of technologies—including machine intelligence, the ubiquitous web and advanced robotics—capable of delivering many remarkable innovations: unmanned vehicles; pilotless drones; machines that can instantly translate hundreds of languages; mobile technology that eliminates the distance between doctor and patient, teacher and student. Whether the digital revolution will bring mass job creation to make up for its mass job destruction remains to be seen.

Why You Should Always Switch
October 8, 2021