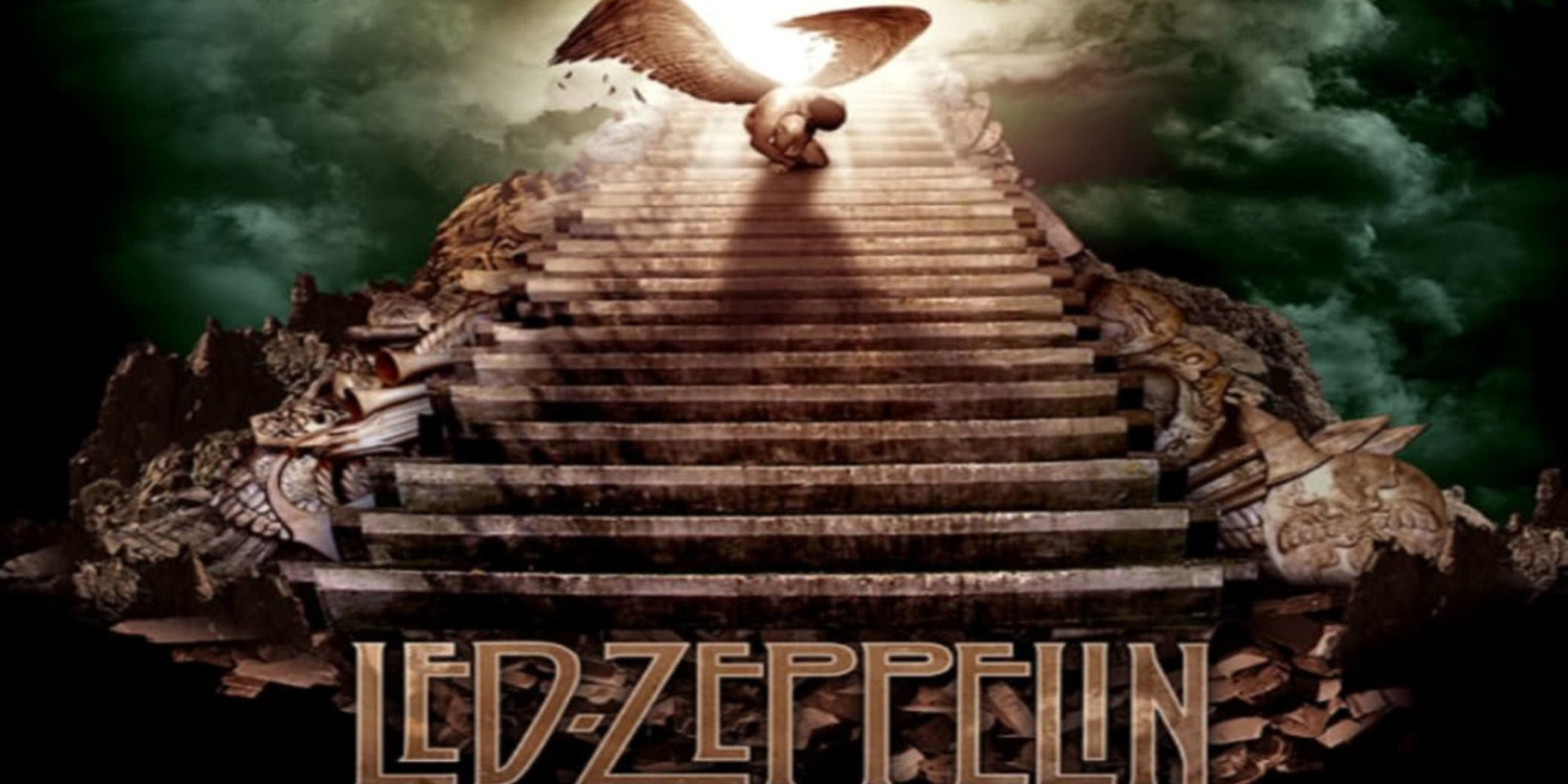 In a cramped suburban Philadelphia office piled high with file folders and documents, Francis Malofiy grabs a steel-stringed acoustic guitar from the corner and places it on his knee. As the 38-year-old lawyer starts to play, the first few notes sound unmistakably like those in Stairway to Heaven.

Or do they? Malofiy claims Led Zeppelin filched the iconic arpeggio from a long-forgotten band named Spirit. According to his copyright infringement suit, the tune he’s playing is actually called Taurus, and it was used by one of the biggest rock bands ever in its most famous song—without credit to a guitarist who died in obscurity. That’s what Malofiy plans to tell a Los Angeles jury next month in a case that arguably threatens Led Zeppelin’s place in the rock ‘n’ roll firmament and to dent the half-billion dollars the song has earned.

Malofiy, like many his age, grew up with Led Zeppelin posters tacked to his bedroom wall. That teen adulation has since dissipated, due to what he says is a lack of originality. “They’re the greatest cover band of all history,” Malofiy contends.

Short on time, he puts down the guitar and returns to digging out papers and assembling last-minute filings, trying not to miss a flight to Los Angeles for a pretrial hearing. His ramshackle digs, located in a two-story brick building he shares with a few doctors, are the unlikely staging ground for a David-and-Goliath battle worthy of, well, a Led Zeppelin song. (He uses his middle name for his practice,Francis Alexander LLC.)

Early last month, a federal judge ruled that Jimmy Page, the band’s guitarist, and singer Robert Plant, the credited writers of Stairway to Heaven, should face trial over the song’s provenance, putting tens of millions of dollars on the line. To get this far, Malofiy has survived an onslaught of legal pokes, pivots, and frontal assaults from well-funded opposing counsel, led by Helene Freeman of New York’s Phillips Nizer and Peter J. Anderson of Santa Monica, Calif., who have represented Sony Corp., Madonna, and even the band *NSYNC. (The attorneys declined to comment on the Stairway to Heaven case.)

The Irrelevance of Classic Rock In “The Era of Perfect Music”
April 14, 2020