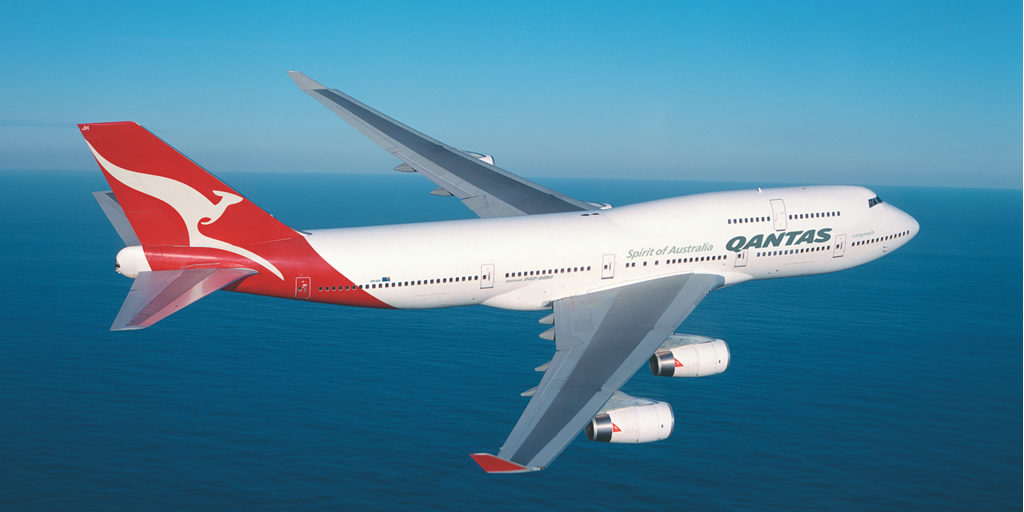 One of the difficulties of living in a world that is flooded with narratives is that they have an insidious way of seeping into your subconscious. This infiltration is unknown until you need to make a decision. The chart below is of QAN and upon cursory inspection it shows a relentless bearishness surrounding the stock since 2008 interspersed with periods of modest recovery. The past two years has been a period of broad consolidation. If I were to characterise both the sentiment and reporting around QAN  during this time it could easily be described as depressing.

The chatter around airlines and QAN in particular was who the hell would want to own, run or even work for an airline as both our major domestic carriers engaged in what seemed to be a self immolating race to  oblivion in an attempt to wrest market share from one another. The all pervasive nature of this narrative made it hard to avoid. Anyone looking to take a long position in QAN would have had this in the back of their mind even if the fundamentals of a company played no part in their decision making.

What prompted this piece was a discussion on the MP forum where someone seemed to have struck exactly that problem and it is a problem that resonates with me because I faced exactly the same problem.  My long term equity system is currently long both QAN and AIZ and before taking both trades a little voice inside my head said WTF are you doing airlines are dead and in particular QAN is the deadest of them all. However, I have two mantras that I cling to religiously. The first is that my opinion means nothing – what matters is what the system says and flowing on from this is the belief that I am the weakest link in the chain of command. There is also a perverse effect that I have noticed over the years that says that the trades I am most uncomfortable about are the ones that I really need to take not because their is some magical connection between being uncomfortable and a trade being profitable but rather they have to be taken because they demonstrate that you have sufficient control over yourself to ignore your poorly trained subconscious.

Categories: Get Your Shit Together, Trading PsychologyBy Chris TateDecember 17, 20141 Comment