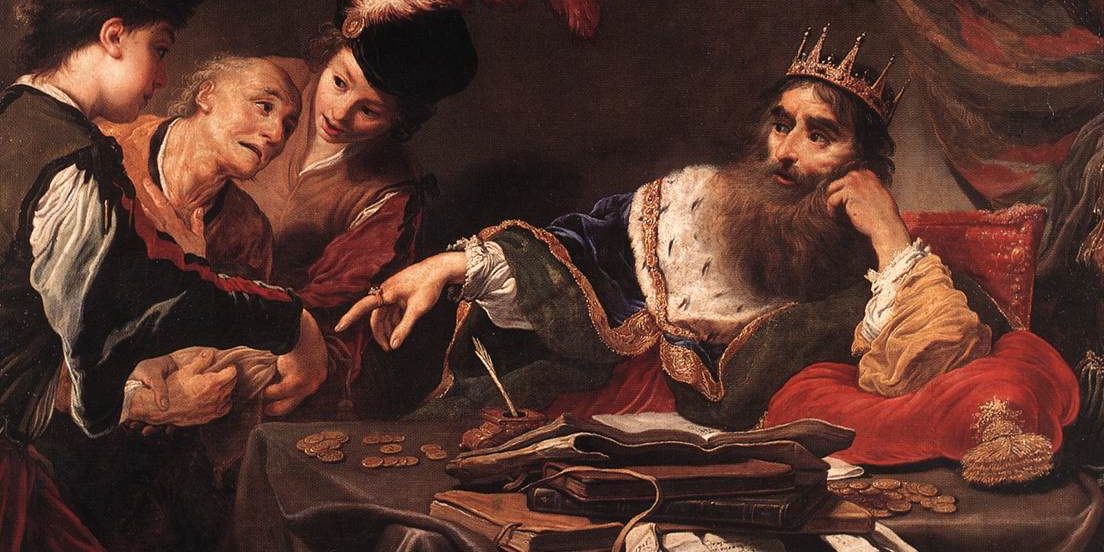 This study has been siting in my inbox for quite sometime and I finally got around to reading it – the abstract below gives a very good summary of the findings.

This study provides the first evidence that money impairs people’s ability to savor everyday positive emotions and experiences. In a sample of working adults, wealthier individuals reported lower savoring ability (the ability to enhance and prolong positive emotional experience). Moreover, the negative impact of wealth on individuals’ ability to savor undermined the positive effects of money on their happiness. We experimentally exposed participants to a reminder of wealth and produced the same deleterious effect on their ability to savor as that produced by actual individual differences in wealth, a result supporting the theory that money has a causal effect on savoring. Moving beyond self-reports, we found that participants exposed to a reminder of wealth spent less time savoring a piece of chocolate and exhibited reduced enjoyment of it compared with participants not exposed to wealth. This article presents evidence supporting the widely held but previously untested belief that having access to the best things in life may actually undercut people’s ability to reap enjoyment from life’s small pleasures.

This goes some way to backing up the apocryphal notion that money cannot buy happiness and that much of our programming around wealth impairs our ability to enjoy smaller pleasures. It is as if the possession of wealth requires that the pursuit of happiness be manifested by grand gestures as opposed to small experiences. However, this does pose the question of how to reconcile wealth and happiness and more importantly how not act in a way that does not sabotage attempts at wealth creation. My guess and this only a guess generated by my own experiences and is based upon a two fold approach. Firstly, buy experiences rather than things. Things can be a pain in the arse particularly if they are made by Italian car manufacturers. Secondly, focus on what wealth can do for others.