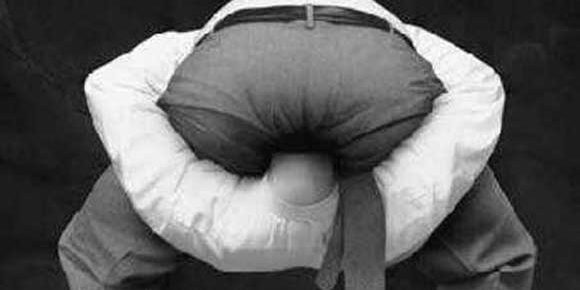 Turns out birds of a feather flock together on Wall Street, too: Male stock analysts tend to write more favorably about public companies headed by men than about companies led by women. White analysts favor firms run by white chief executives. And Republicans and Americans in general prefer companies helmed by people like them.

It is called group bias, and four academics have nailed down evidence that it exists among stock analysts, who are paid to guide investors’ bets with hardheaded, rational views of companies’ prospects.

As a result, earnings surprises of firms headed by female, foreign or Democratic CEOs are systematically upward biased, the researchers write in their paper. In other words, because analysts have underestimated the CEOs who don’t belong to their in-group, those CEOs’ companies more often surprise the market when earnings are reported, boosting share prices.