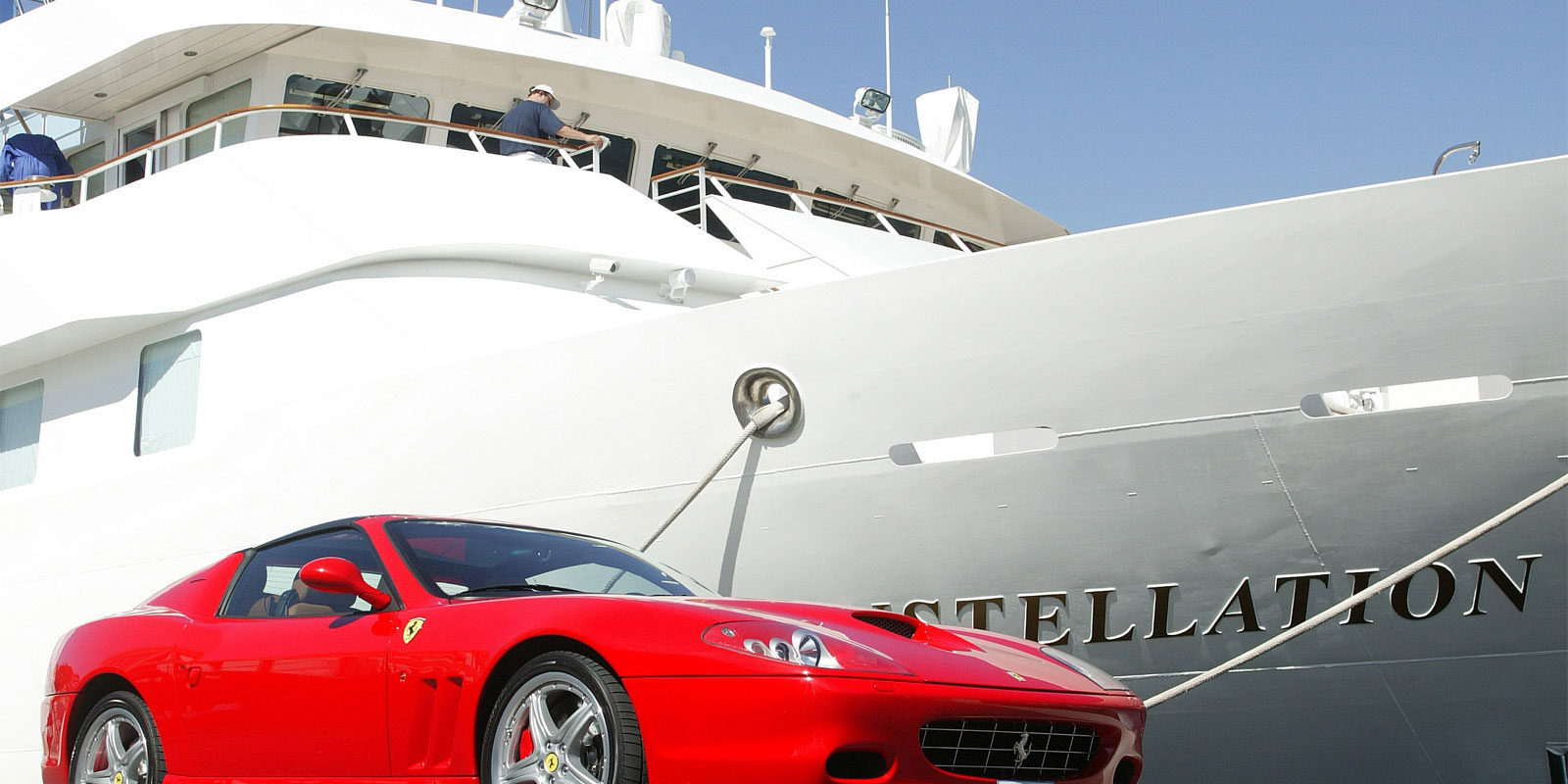 Trading success does not follow a linear trajectory, success ebbs and flows with good times and bad times. If you trade for long enough you there eventually will come a time when you question the decision you have made to become a trader. It all seemed so easy initially and there was never any consideration as to what could possibly go wrong. This is a natural part of the journey and it is a watershed moment because those who understand their own motivations will have sound concrete reasons for continuing. Those who do not or whose motivations could be termed shallow or materialistic in nature do not and it it those who do not who will most likely give up.

Often when I ask people why they want to trade I get the overwhelming and immediate response – MONEY. After all this is a money profession – the aim of trading is to accumulate wealth through whatever approach suits your personality. It could be options or FX trading, or  position trading equities.  This pursuit of wealth as a sole driver is the reason why advertising in this industry is directed to switching on this particular hot button. Money or the accumulation of wealth has always been a strong societal driver.

In technical parlance money  is known as an extrinsic motivator – that is you do something right – you get a reward. It is a very Pavlovian arrangement. This arrangement is after all is the basis for capitalism. Traders are often caught in this trap believing that this is an exchange for labour profession when it is actually an ideas profession. This is a natural mistake because of all of our socialisation has lead us to this point. We have been lead to believe that labour be it  in whatever form it takes is exchanged for money and money is the extrinsic motivator. Granted, some are highly motivated by such rewards since careers are built on this sort of behaviour manipulation but trading is not really a career it is in my eyes more of a lifestyle choice.

Unfortunately many fail to see beyond this as an initial motivation. The issue with money as a motivator is that the subconscious cannot recognise what this means so it has no context for it. Therefore it cannot be integrated into ones psyche – it remains if you wish an outsider sitting on the sidelines attempting to steer what you do. But no matter what import you give to it as a motivation it is still an outsider and cannot directly influence the trajectory of your behaviour.

The issue with this lack of integration is that eventually it will trip you up – the subconscious has a remarkable ability to go in the direction that it wants to go in. Not in the direction you think it should go in. And you and your trading suffer the consequences of this.

In part this disconnect relates to the notion of the shadow which is an integral part of Jungian psychology.  Essentially the shadow is the darker more destructive parts of ourselves which our conscious mind does not identify. And it these parts that often brings traders unstuck – the expression that is often bandied about is snatching defeat from the jaws of victory. Over the past three decades I have lost count of the number of traders I have seen who have been on the cusp of making it only to do something stupid. Sometimes the better angels of our nature lose the battle.

To be successful at trading there is a need to integrate all of our beliefs, desires, and motivations into a cohesive whole as opposed to a jumble of vague ideas which revolve around money.

Money as a motivation will fail to survive the first set back you have and there will be set backs since these are also part of the game. It is only deeper motivations that enable us to move on after being literally put on our arse by the market. To think that this will never occur is naive in the extreme but once again the industry itself is to blame since it only promises the new Ferrari not that you might end up actually catching the bus.

A deeper reflection on why people want to trade reveals something other than money. And these answers reveal the true nature of the trader. Some relate to control of one’s life, others to time and having more of it. Others to what they will be able to do in the long term with their family. Such motivations are intrinsic; they are part of the fabric of the trader. Trading is merely a vehicle to fulfill these deeply held aspirations.

The motivations that each person brings to a certain endevour or choice is idiosyncratic and will not translate to someone else. Your goals only have meaning to you but this is the central issue, they have to be your goals and not someone else’s and this clashes directly with the way we have been brought up. The structure of our lives is largely built around fulfilling the goals others, be it doing what you we told at school through to following the instructions of your employer.

Getting rich was often the payoff for following someone else’s instructions. It is not a value or meaning in and of itself. This is an important distinction because true motivations are based around meaning and not reward – Both Great change and great resilience comes from internal motivations and the strongest of these spring from the search for meaning.

This means that the search for meaning is an internal search. You do something because you want to do it not because you will get a reward for it. Internal motivation brings about meaning and purpose and therefore adherence and dedication. Finding purpose in your own goals is a new experience for many since it is reflective of what you want from your life not what someone else’s either wants from you or wants for your life.

This means that you have to undertake the hard task of writing down your meanings – what is your purpose in wanting to follow a certain path. It requires you to have your own philosophy and to be able to articulate what this is. This is the hard part – articulating what you want and you should be able to do this even if it is a struggle. Meaning has its own motivating qualities. I firmly believe that it is impossible to motivate someone irrespective of what the industry that has sprung up around positive thinking will tell you. Motivation and therefore reliance stems from meaning since true meaning cannot be dimmed by external events whereas simply being driven by a desire to have a Porsche by next Thursday will not survive the first hurdle.