Pick Your Own Fight 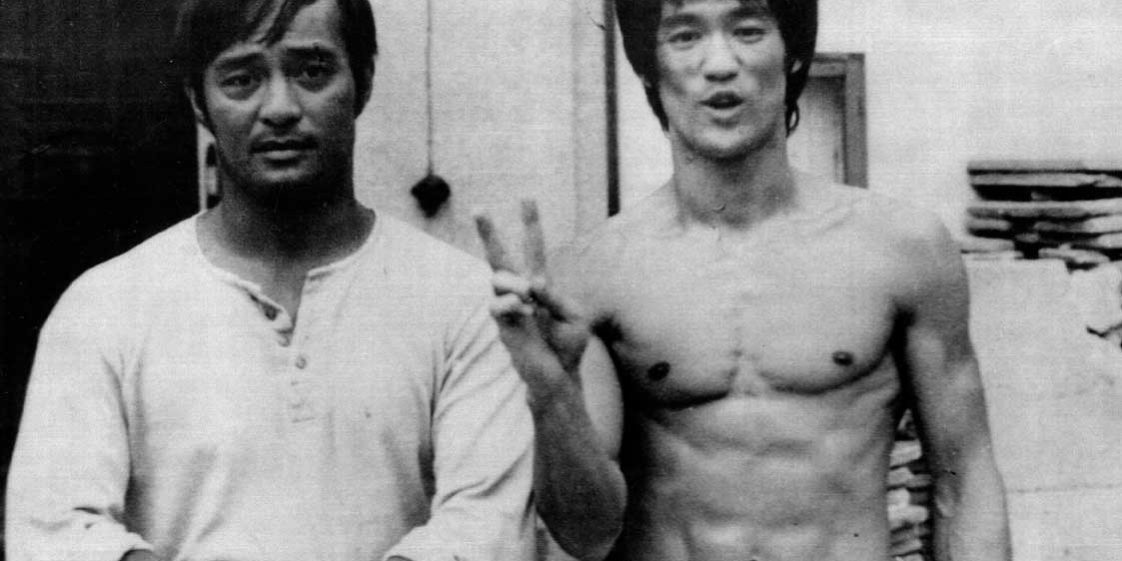 Last year I had the pleasure of training with Dan Inosanto. For those who dont know the name he was a friend and colleague of Bruce Lee’s. We spent an afternoon listening to his wisdom and getting everything i could from someone who was 77 and still in wonderful condition. During one of the breaks he told a story of when he was in the army. He was sitting with a group of others in the mess hall and all were proficient in some form of martial art be it judo, karate, boxing or Guro Dan’s speciality the Filipino art and as nature would have it the conversation turned to who and what art was the best. with each testosterone fuelled individual trumpeting their cause. During the conversation a voice popped up and boldly declared that he was the best and challenged anyone who was game enough to jump in the nearby pool and test their skill. Young men being not too bright all jumped at the challenge and each one was successively almost drowned. Our champions chosen art was water polo. The moral of the story is to chose your own fight and fight the way that best suits you.

The reason this popped into my head was something I came across on the Mentor Program forum where our traders are encouraged to build a trading system that suits them. However, every year someone wants to know how I trade and was tools I use as if they are somehow magical in nature. The issue here is one of individuality – everyone follows the same trading journey, yet, your trading approach is unique and that has to be accepted. Every trader has to find their own way, they have to find the tactics that suit them, the markets that suit them and they have allow all of this to resonate with their psychology. If it doesn’t then it simply doesn’t work in the long  term. This is why all these people who get sucked into magic FX and options trading courses end up getting pumped by the market. The approach they are given doesn’t work, let alone it being suited to the way they see the trading universe.

Being yourself in your approach to trading is very hard but it has been my observation that this is the only way that works in the long term.