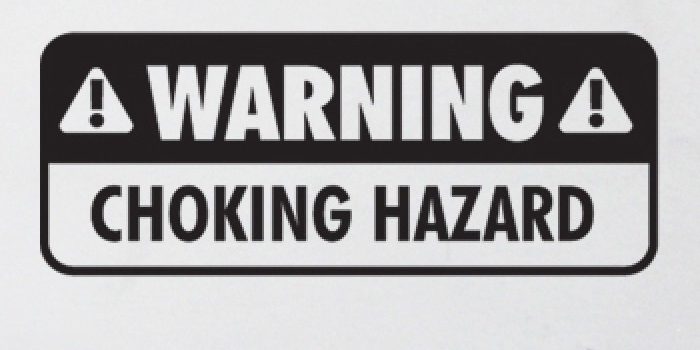 Technology entrepreneurship will never have the power to displace big Wall Street banks in the central nervous system of America’s youth, in part because tech entrepreneurship requires the practitioner to have an original idea, or at least to know something about computers, but also because entrepreneurship doesn’t offer the sort of people who wind up at elite universities what a lot of them obviously crave: status certainty.

“I’m going to Goldman,” is still about as close as it gets in the real world to “I’m going to Harvard,” at least for the fiercely ambitious young person who is ambitious to do nothing in particular.

The question I’ve always had about this army of young people with seemingly endless career options who wind up in finance is: What happens next to them? People like to think they have a “character,” and that this character of theirs will endure, no matter the situation. It’s not really so. People are vulnerable to the incentives of their environment, and often the best a person can do, if he wants to behave in a certain manner, is to choose carefully the environment that will go to work on his character.

One moment this herd of graduates of the nation’s best universities are young people — ambitious yes, but still young people — with young people’s ideals and hopes to live a meaningful life. The next they are essentially old people, at work gaming ratings companies, and designing securities to fail so they might make a killing off the investors they dupe into buying them, and rigging various markets at the expense of the wider society, and encouraging all sorts of people to do stuff with their capital and their companies that they never should do.