Nothing in life is to be feared 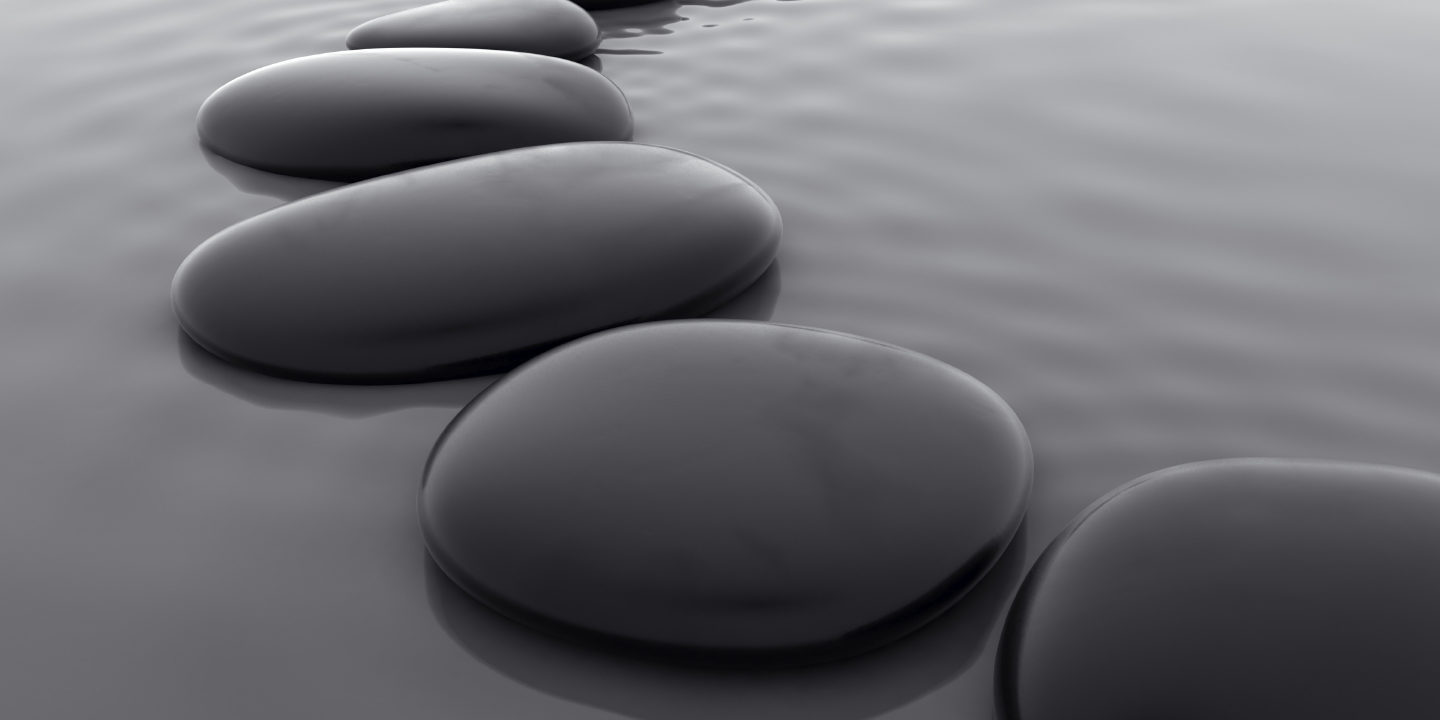 Nothing in life is to be feared, only understood – Marie Curie

It is no secret the Marie Curie is one of my intellectual idols – the only person to win two Nobel Prizes in different disciplines. I don’t count the Peace prize won by the likes of Linus Pauling since it is a bullshit popularity contest and he was a nut job obsessed with Vitamin C. He would fit right in with the Facebook crowd there is nothing like ruining your reputation by being a loon.

The above quote resonates because to me it speaks about trading. The events of the past few weeks have set the cat among the pigeons and caused the usual amount of hand wringing and panic. The distress that is felt by investors during such times seems to me to be a consequence of simply not understanding the investing/trading process and refusing to understand that markets do have a natural rhythm to them that at times involves going down. Sometimes they go down very fast – sometimes they just drift.

Whilst, optimism is undoubtedly a positive evolutionary survival trait (at times) it is also the cause of immense difficulty for traders. In part there is an unrealistic expectation with market participants that markets will never go down and that when they do this is somehow an aberration that needs to be fixed. This is a fear response brought about by a lack of understanding.

Let me use an analogy – at present the world seems to be gripped by Ebola fever – no pun intended. This panic has been brought about a lack of understanding. A lack of understanding brings fear. For some groups in society fear is a good thing since it promotes control. The simplest example is the majority of religions – do what we say or go to hell or its equivalent. Fear is the stick and there really is no carrot, just less stick.

A little bit of education goes a long way. Domestically we have had no cases of Ebola yet it dominates the news. In the past week as it has dominated the news. The following has occurred in Australia.

These are average figures so this pattern repeats itself week after week after week. The same pattern is true for all Western nations that are currently panicking about a disease that seems to be confined to certain parts of East Africa.

As an example consider the table below.

This is the table of results for a new system that we will go public with next year. I have been trading it as an ordinary trader would with a nominal amount of capital in a live account. You will note that the system generated a loss for the first month. My observation is that even a small loss in the first month of trading causes traders to go to water. This occurs due to a lack of understanding of themselves and an inability to accpet that all new systems generare drawdowns in their first trading periods. Trend following systems have to do this because they take their losses first and profits and not closed for some time.

I understand and accept this process, therefore, I dont fear it. I also don’t run my life on what could be called a noise based nano scale where if something doesn’t happen instantly I throw my toys out of the pram and go and sulk. Trading is a long game, not a short one and whilst impulsive behaviour does seem to becoming the norm it is not part of my trading repertoire.

I view trading as a profession of stillness and patience not activity and I need to repeat myself here because I believe it is so important to ones success.  As a quick recap, the first principle is known as Mushin or no mindedness. The closest western concept is that of unconscious competence. It is a mind that is free from extraneous considerations. As such it is free to act unencumbered by emotion. Mushin is also firmly rooted in the present. Notions of past and future are irrelevant, and by extension fear and worry are not present. What has occurred with past trades is irrelevant, as is what might happen with any future trades.

The second stage is Zanshin. This is a state of mind that enables you to retain control of both your conscious and unconscious mind whilst engaged in a course of action. It is the ability to engage the market while being aware of the impact of your engagement upon your subconscious mind. Zanshin is activity based and you are aware of the trade and all the possible consequences of that trade. Yet the notion of Mushin still permeates this transition since both states of mind are fully present in the moment. Worry cannot seep into the trading system if it is set in the present.

The final phase is Jikishin or the taking of opportunity without fear or hesitation. Consider these moments within the context of a given trade. Trading systems consist of a generic set of principles with a set up followed by a trigger leading to an eventual exit. Mushin is our set up phase and it is our point of stillness where we wait. Zanshin is the movement out of Mushin into an active phase. We have taken our trigger and are aware of all the things that could happen. The notion of Jikishin floats between entry and exit since both require action without fear. However, it is important to note that these are actions of unconscious competency – such competency is brought about confidence in your own knowledge. There are reactionary – you react in response to the market but you do so on your own terms not on those dictated by noise.

Trading is an internal endeavour since our trading only takes place in our minds. Too often traders look outwards for what is essentially an internal problem. The ability to create a calm, still mind solves a myriad of trading problems, as does the creation of safe metaphors. Whilst notions such as Mushin are difficult for those who are first exposed to them, it is possible to build metaphors that are calm. Other traders have told me that they regard trading as surfing, sailing or skiing, all endeavours they find pleasant, safe and most importantly peaceful.

Nothing in life is to be feared, only understood and if you understand yourself you have a quiet place from which to understand the world. Unfortunately, most people do not understand themselves so as Thoreau stated they lead lives of quiet desperation, which causes them to bounce from one panic state to the next. The same is undoubtedly true of the majority of people in markets – they have no platform from which to view the markets and themselves in an objective fashion. Without objectivity then there is fear and with fear comes a lack of reason.

Categories: Get Your Shit Together, Trading PsychologyBy Chris TateOctober 25, 20141 Comment

This Untranslatable Danish Word Is The Key To Lowering Stress
September 18, 2020

Getting Comfortable With Fear And Unpredictability
September 14, 2020

A Little Bit of Friction Can Make Us Better Long-Term Investors
September 10, 2020