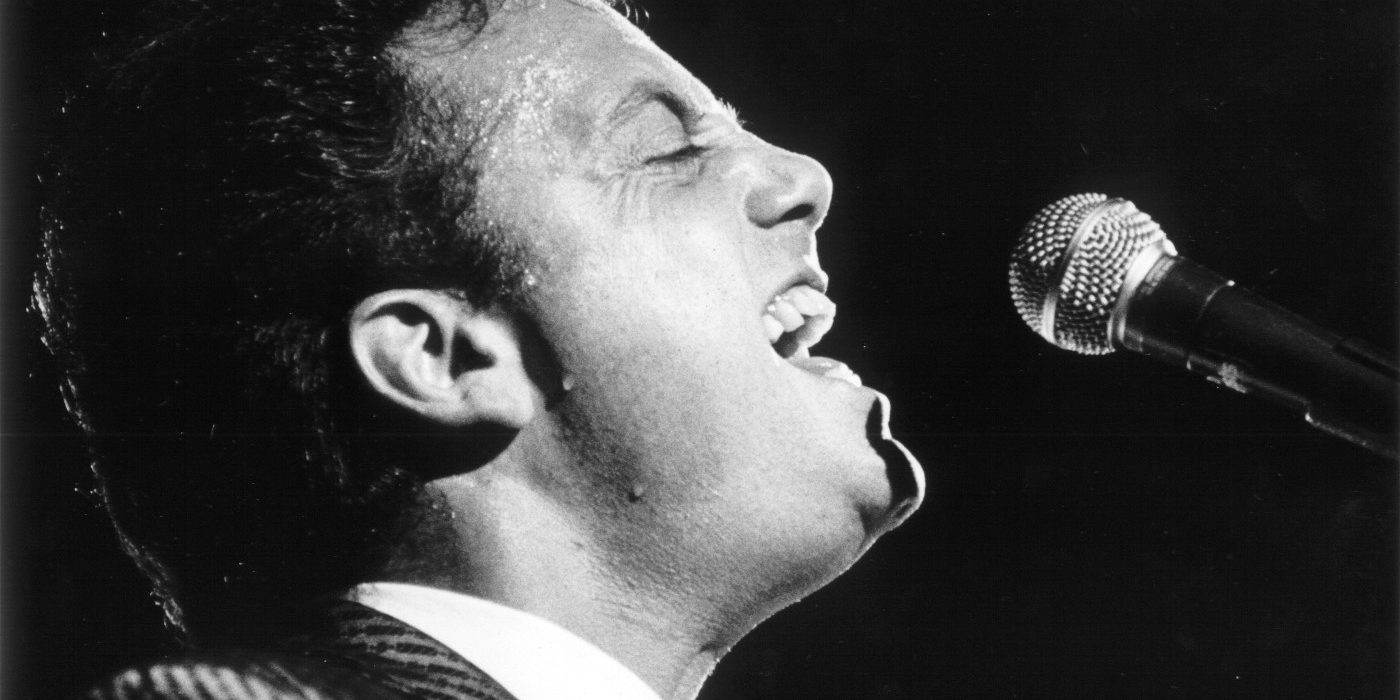 Joel was wearing a black T-shirt tucked into black jeans, black Vans, and an Indian Motorcycle ball cap. The back of his head, where hair might be, was freshly shorn, and his features, which in dark or obscure moods can appear mottled and knotted, were at rest, projecting benevolent bemusement. To prepare for the flight, he’d put on a necklace of good-luck medallions—pendants of various saints. The atavism of Long Island is peculiar. Though Jewish, and an atheist, he had, as a boy in a predominantly Catholic part of Hicksville, attended Mass, and even tried confession. His mother took him and his sister to Protestant services at a local church; he was baptized there. Still, a girl across the street said he’d grow horns, and a neighborhood kid named Vinny told him, “Yo, Joel, you killed Jesus. I’m gonna beat your ass.” Vinny did, repeatedly. Joel took up boxing to defend himself. The nose still shows it.

There was a rumble in the distance. “That’s my guy,” Joel said. “He’s early.” A helicopter zipped in over the oystermen and landed down by the water, at the hem of a great sloping lawn, where Joel had converted the property’s tennis court to a helipad. He’d recently had to resurface it, after Hurricane Sandy. Joel often attempts to inoculate himself with self-mockery. “Oh, my helipad got flooded,” he says, with the lockjaw of Thurston Howell III.

He got up to go. He has the short, wide, halting gait of an old lineman—two fake hips. He called through the screen door leading to the kitchen: “A-Rod!” A-Rod was his girlfriend, Alexis Roderick, from Northport, a thirty-three-year-old former risk manager at Morgan Stanley. They met five years ago at a restaurant in Huntington, where they’d both gone with friends. He introduced himself, got her number, and, when he was done eating, called her on the phone from across the restaurant and asked if she would give him a ride home. “I always try to go out with North Shore girls,” he likes to say. “They usually have a car.” She drove him back to Centre Island. He asked her if she wanted to hear him play. She said no. He played anyway—Rachmaninoff, on the living-room grand, a move he got from “The Seven Year Itch.” She says, “It was like he couldn’t not be ‘Billy Joel’ at that moment.”