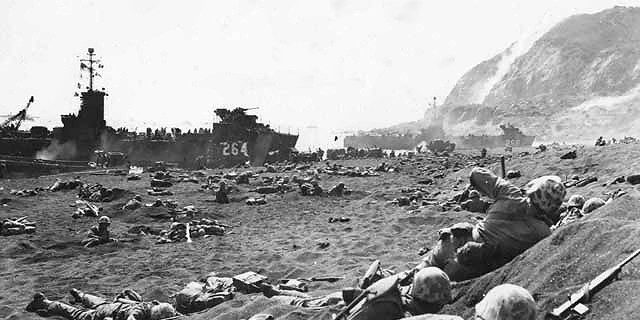 Media portrayals of cancer as a battle to be fought, and its focus on ‘brave fighters’ beating the odds, can lead to feelings of guilt and failure in people with a terminal diagnosis, according to research.

‘War’ metaphors are commonly used to describe people’s experiences of cancer – by the media, by charities raising awareness of the disease, and by cancer sufferers themselves. However this approach is not helpful for many patients, according to Elena Semino, Professor of Linguistics and Verbal Art from the ESRC Centre for Corpus Approaches to Social Science based at Lancaster University.

“The message that people get from the media and from charity campaigns is that they have to ‘fight’ and ‘beat’ their cancer,” says Professor Semino. “Although well meaning, the effect of using war metaphors like this can be damaging to some people.”

Traders are great ones for  confrontational metaphors  that have overly dramatic overtones. There is the classic Rothchilds quote about not wanting to buy until he saw blood in the streets which is often repeated and traders frequently speak of being killed by the market. I have long wondered how effective such metaphors are since they convey such strong emotional input.

“Such as are your habitual thoughts, such also will be the character of your mind; for the soul is dyed by the thoughts.” – Marcus Aurelius

When and How Should Investors Make Forecasts?
January 22, 2021

Want To Rewire Your Brain For Meaningful Life Changes?
January 22, 2021