The Man Who Destroyed America’s Ego 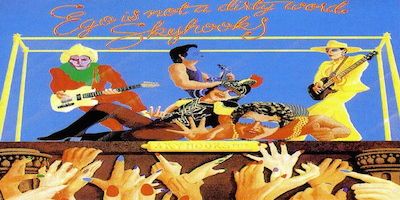 Through his work, Baumeister has attempted not only to understand his father, but to escape him and the powerful influence of his ideas. Instead of political ideology, he adopts the methods and disciplines of science. But isn’t it true that all scientists, no matter what their intelligence or learning, believe their data is the best? Nobody is free from the unconscious pulls of instinct and bias. No matter how much we might resist it, we’re all political in the end. Perhaps Roy Baumeister’s greatest victory in his flight from Rudy is his refusal to view the world through the narrow prism of right and wrong. The truth, as he has learned, is that life is never so simple. There’s always a trade-off.