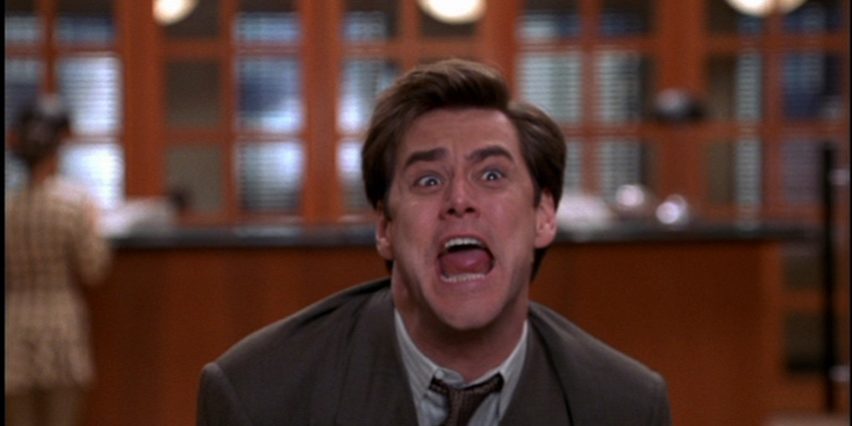 We all lie to ourselves – it is part of the human condition. Sometimes the lies are a simple  mechanism design to protect our ego’s. Sometimes they are  to create a more palatable or interesting narrative about our lives ala Walter Mitty. Occasionally they are designed to protect our psyche during turbulent moments when we fear being ripped apart by events. We tell ourselves that everything will be ok and that things will return to normal soon, when we know in our heart of hearts that our world is forever altered and will never be the way it was. It is understandable that during such times we need to protect ourselves in order to endure. This is a perfectly understandable protective action and in the end it causes no real harm, nor does simply trying to protect our fragile ego. I would drop these into the harmless bucket of mild self delusion. They don’t harm us and they don’t harm anyone else.

In trading it is exceptionally easy to lie to oneself about how well we are doing, it easy to bluff others. In the world of strength and conditioning there is a phenomena known as the keyboard warriors. These are people who boast about their incredible physical performance and they have a tendency to be experts on everything. In reality they tend to be 14 year old boys sitting alone in their bedroom dreaming of being something they are not. Trading has its own version of these losers, peruse any internet forum and you will see a plethora of experts who claim to be experts at everything and you would think that based upon their claims that they are typing their forum postings from their yacht that is anchored somewhere in the Aegean whilst being hand fed grapes and receiving their daily pedicure. Unfortunately, they are the trading words equivalent of our 14 year old sitting at home in his bedroom. Except in this instance they are probably typing from the basement of their mothers home in-between sitting watching episodes of Midsomer Murders whilst eating of a stable table. I have met many an expert who claim they have predicted everything from the dot come bubble to the GFC. Everyone lies to themselves, merely the magnitude of the lies differs.

Given the somewhat solitary nature of our professional self delusion is an ever present shadow. The question therefore becomes how do we stave off the potential for not being honest with ourselves. In the past I would have said that data would tend to defeat the spectre of delusion but I am not so certain after a recent conversation I had with somewhere. Self awareness helps but I also don’t think this is the complete answer and I am drawn back in some respects to something that I believe Ed Seykota said in his interview in Markets Wizards. He was posed the question is their anything that an unsuccessful order can do to transform themselves into a successful trader. And his answer was no, since they would have already found a way to do so. I have long pondered this response and wondered if this blunt assessment was true. Deep down I think it is because an unsuccessful trader would have realised they were unsuccessful and begun the journey towards being successful. An unsuccessful trader would never even entertain the possibility that they were unsuccessful and they were defended by their veil of lies about their own trading.

This is turn begs the question as to what lies we will tell ourselves in the New Year.

Categories: Get Your Shit Together, Trading PsychologyBy Chris TateDecember 30, 20155 Comments

Do Day Traders Rationally Learn about Their Ability
June 16, 2021

Focusing On Focus: Why We Fail To Reach Our Potential
June 14, 2021

What to Do When Your Mind (Always) Dwells on the Worst-Case Scenario
June 14, 2021