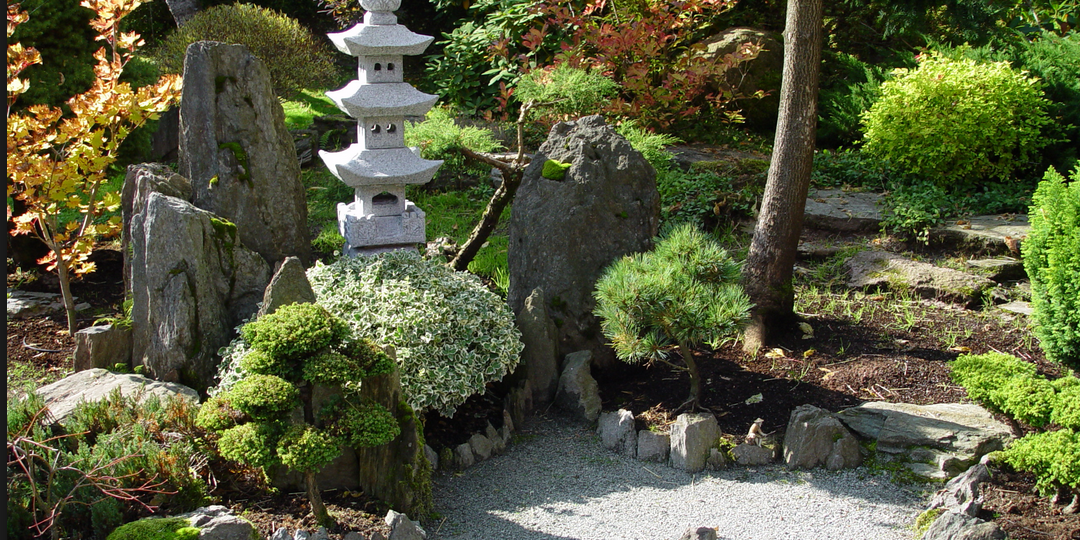 They say that travel broadens the mind and for the most part I agree with this sentiment but for a simple caveat. It only does so for those who are sufficiently self aware to remove themselves from the strictures of their own culture and the emotional and psychological baggage that it entails. If you remain locked into one way of being or thinking then you cannot see the manifest similarities between us nor are you aware of our differences. I have been fortunate because courtesy of my involvement in martial arts since an early age I am quite familiar with Asia and its wonderful idiosyncracies. Whilst, Japan is a shock to all my exposure lessened the blow a little. I say a little for a reason – Japan is impenetrable to Westerners, its long history of isolation and profoundly inward looking nature makes this inevitable even after 150 years of contact with the West. Occasionally there are moments of opacity where light shines though the veil of history and culture and you see things in perhaps the way the Japanese would see them. These moments are quickly overwhelmed by the sensory overload that is the hyper modern Tokyo. The sense of cultural disconnect is quite surprising because when you fly into Tokyo you see a modern, very cosmopolitan society that at first glance is familiar. It could be any city in Australia apart from the scale and then you become aware of the organic differences and these differences are not just language related. The interactions between people take place at a different level, they are full of sub text and nuance that we cannot read and may never be able to read. We can understand but never fully comprehend how culture and tradition has shaped their interactions.

This culture has generated a nation of people who see the world in a sharply different way to the way we do. Upon first glance they seem to be a nation who take pride in every thing they do. Every activity we encountered was being undertaken buy someone trying to do it to the best of their ability. At various stages we were escorted across roads by construction workers who were worried about our safety and wanted to make certain we negotiate the maze that is Tokyo traffic safely. We saw children as young as five navigating their way home from school around Tokyo, this is apparently quite common and is the default setting for Japanese parents who want to instil a degree of self reliance children. When I asked about the safety of this it was explained to me that in Japan they rely upon one another and parents have no fear that should some difficulty be encountered that people will come running from all directions. This was our experience as well. The Japanese we met were the most friendly, helpful people I have ever encountered. Westerners frequently talk of their surprise when having asked for directions a local will then guide them to there destination even if it out of their way. When in Japan you feel that you are part of a family that you never knew existed. Our tour guide not only make certain we made it back to the hotel safely after a brilliant day out but actually delivered us to the concierge at our hotel. Some might think that this is a little bit like being back at school but it was done with a sense of tremendous responsibility. She had undertaken to look after us for the day and she was going to fulfil that obligation. This is not a nation that got to the stage at development it has by simply saying she’ll be right.

However, it is easy to eulogise a country, particularly when it brings into sharp relief the failings of your own. Japan simply works, things we argue over they just do and instead of legislating to cope with the small minorities of dickheads that ruin it for everyone they rely upon and trust the group to do the right thing. During my travels I saw many a person with a uniform since Japan is a nation of uniforms but I never saw yellow safety vest or a speed camera. There seems to be no need of them because dickheads a re few and far between. For example we stayed in Roppongi which is supposedly the nightlife and red light capital of Tokyo yet, it felt considerably safer than wandering around the Gold Coast at night.

The most valuable thing about going somewhere is not actually looking at things. Tokyo has some magnificent structures, it is simultaneously hyper energetic but timeless and tranquil. It is amazing that in a metropolitan area of 37 million that you can find yourself in silence in a park of remarkable beauty. But things are often an out pouring of ego and ego is a universal human emotion, when you talk to people you get a unique sense of their lives. The best part of the trip was sitting with our tour guide having lunch above the delightfully bonkers Shibuya crossing and talking about her life and it was through this conversation that you see the difficulties of being Japanese. Her husband was a government official who had a steady job and they had been fortunate enough to relocate to Singapore for several years but she found Tokyo hard. Her husband left for work before everyone else woke up and returned home long after everyone had gone to bed. He was the archetypal salary man who was serving loyalty time. You can see these men either on the trains or in parks at lunchtime – they are always asleep. In part Japan is a pressure cooker with an appalling suicide rate which is only just being taken seriously by government agencies. I asked our guide if it was so hard living in Tokyo why didn’t people simply leave. The young Japanese I had met were worldly, modern and very sophisticated. They could have fitted in anywhere in the world. The answer she gave didn’t surprise me – the Japanese, even young Japanese have a desire for stability and as long as the ledger continues to fall in favour of the stability of staying versus the cost of leaving then little will change. The lure of the group is immensely strong – it is at once their great unified advantage but at the same time their own individual nightmare.

This raises the question of whether my mind was broadened by Japan and in some subtle ways it was. I find the Japanese way very attractive, there is a place for everything and everything is in its place and in a strange way I found it to be a place where I could be small. That sounds like a paradoxical  statement but I find when I am back in Australia I have to be big to get anything done, to achieve even simple tasks I have to expand to my full size and simply barge through. I have to be that guy which is something I don’t like. In Japan there is no need for that – you simply ask and it gets done and it gets done perfectly. I have often joked that I am three months into a 10 day pool renovation. Speaking to people who have had work done in Japan this would simply never happen. In fact that cannot understand it at all. There is a compelling attractiveness to being small. Being big takes too much energy.

I came away with an impression of people who despite or perhaps because of the compression they lived under were quick to smile and even quicker to laugh. On one occasion I slipped an fell into one of their beautifully manicured stone gardens and everybody lost control of themselves. We all fell about wetting ourselves and it was not through malice or ill intent, it was simply funny to everyone including me. In a brief moment the things that separated us evaporated.