This Is An Impressive Failure Even For A Hedge Fund 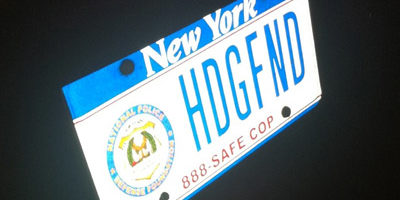 Direct from Singapore, where it is either hot and dry or hot and wet.

On September 11, Spruce Alpha, a small hedge fund which is part of a bigger investment group, sent a short report to investors.

The letter said that the $80 million fund had lost 48% in a month, according the performance report seen by Business Insider.

There was no commentary included in the note. No explanation. Just cold hard numbers.

Around the same time, the fund’s founder, John C. Bailey, made phone calls to the fund’s investors to walk them through what happened in August, according to one person familiar with the matter. The thought was that a call was better than a letter, one person said. ​

The small, Stamford, Connecticut-based fund had blown up after a horrible August.

The fund will return the remaining capital to investors, according to people familiar with the matter.