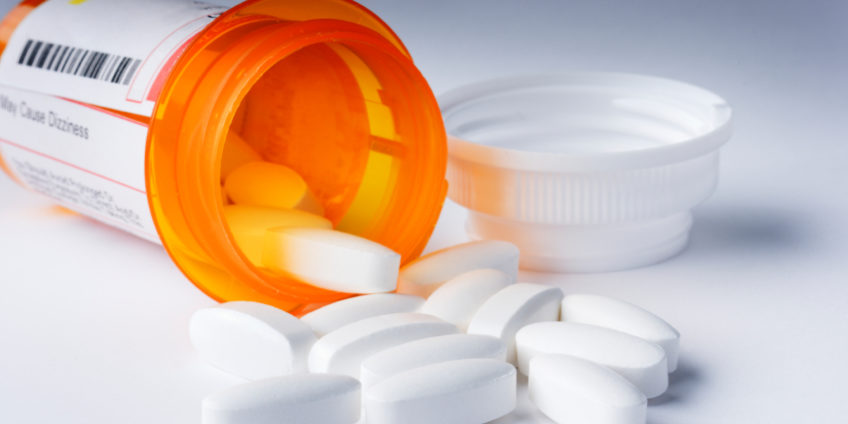 As a biologist, Fleming knew that evolution was inevitable: sooner or later, bacteria would develop defenses against the compounds the nascent pharmaceutical industry was aiming at them. But what worried him was the possibility that misuse would speed the process up. Every inappropriate prescription and insufficient dose given in medicine would kill weak bacteria but let the strong survive. (As would the micro-dose “growth promoters” given in agriculture, which were invented a few years after Fleming spoke.) Bacteria can produce another generation in as little as twenty minutes; with tens of thousands of generations a year working out survival strategies, the organisms would soon overwhelm the potent new drugs.

Fleming’s prediction was correct. Penicillin-resistant staph emerged in 1940, while the drug was still being given to only a few patients. Tetracycline was introduced in 1950, and tetracycline-resistant Shigellaemerged in 1959; erythromycin came on the market in 1953, and erythromycin-resistant strep appeared in 1968. As antibiotics became more affordable and their use increased, bacteria developed defenses more quickly. Methicillin arrived in 1960 and methicillin resistance in 1962; levofloxacin in 1996 and the first resistant cases the same year; linezolid in 2000 and resistance to it in 2001; daptomycin in 2003 and the first signs of resistance in 2004.