How to beat the bookies by turning their odds against them 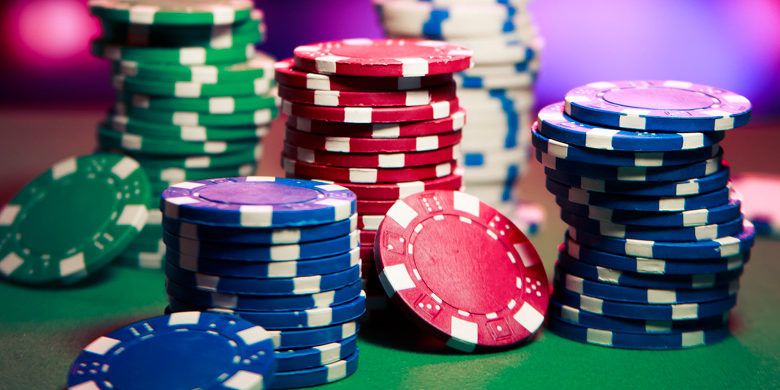 Mathematicians had already developed bookie-beating models that attempt to predict sporting outcomes, but they are hard to devise and don’t perform consistently. So Lisandro Kaunitz at the University of Tokyo and his colleagues tried a more direct approach: using the bookmakers’ odds against them.

The team studied data on nearly half a million football matches and the associated odds offered by 32 bookmakers between January 2005 and June 2015. For every game, the trio looked for odds that might yield a better return than the average offered by bookies – say, 5 to 1 versus a mean of 2 to 1.

Mean odds of 2 to 1 suggest the bookies collectively think this reflects fair odds for that outcome. But 5 to 1 offers higher returns should the outcome materialise. The team used the historical data to work out the optimal distance from the mean odds – the one that would give a positive payout for the largest number of games.

In a simulation, their strategy made a return of 3.5 per cent – beating random bets, which resulted in a loss of 3.32 per cent.

So the trio decided to try it in the real world. They developed an online tool to apply their odds-averaging formula to upcoming football matches. For five months, they placed $50 bets around 30 times a week.