Its All In Your Head 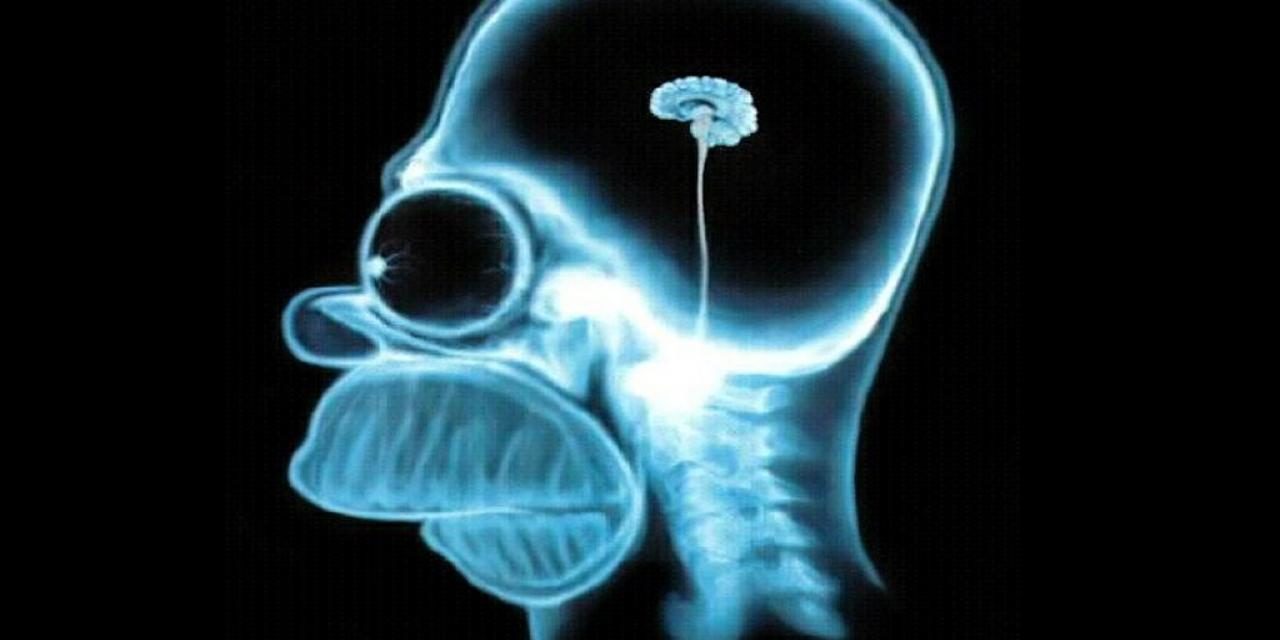 As an intellectual pursuit trading is not a difficult endevour, the rules are quite simple and they revolve around the central tenet of cutting your losses and letting your profits run. This maxim has been with traders for generation and a failure to recognise its importance has even afflicted the greatest traders.

“I did precisely the wrong thing. The cotton showed me a loss and I kept it. The wheat showed me a profit and I sold it out. Of all speculative blunders there are few greater than trying to average a losing game. Always sell what shows You a loss and keep what shows You a profit. That was so obviously the wise thing to do and was so well known to me that even now I marvel at myself for doing the reverse.”
Reminiscences of a Stock Operator

If following this one simple rule is the key to trading success, why is it then that so many traders simply fail to pay attention to it. And if they did know the rule exists why do so many choose to ignore it. This question has puzzled trading psychologists for many years and over recent years a theory as to why it is so difficult for traders to cut their losses has gradually emerged.

To date the most seminal work has been done by Daniel Kahenman and Amos Tversky who in 1979 postulated a concept known as prospect theory and frame dependence. Prospect theory relates to how we value certain outcomes. Whilst frame dependence looks at the decision making  framework that an individual adopts.

This framework can be thought of simply has how a decision is viewed in terms of its possible outcomes. In turn the perception of possible outcomes is defined by the formulation of the problem and by the norms, habits, and personal characteristics of the decision- maker. In essence our responses to problems is a function of how we see the world.

What Kahenman and Tversky believed was that people do not make truly rational decisions when faced a series of outcomes because the frames they used to make a decision were a function of their relative perceptual filters. A consequence of this was they believed in what have become known as opaque frames. An opaque frame is one where all the outcomes cannot be rationally evaluated and the decision is made based upon the way outcomes are viewed.

In the world of finance such a theory was tantamount to heresy because traditional approaches to corporate finance assumed that all frames were transparent. Transparent simply means that all possible outcomes are obvious and rationally evaluated. In effect traders behave like logic based machines with no biases and a complete understanding of the world and all possible outcomes. The belief in the rational investor is the cornerstone of most of modern finance.

This approach regarding how decisions are framed and outcomes valued is a cornerstone of why people struggle to minimise their losses. To summarize traders have the emotional maturity and rationality of a hormonal sixteen year old girl.

I want to look at framing in greater depth and then offer an accessory theory why the majority of individuals will never be able to trade effectively.

The central them of this piece is to attempt to answer the question of why traders don’t behave in a way that minimizes losses and maximizes profits? Traditionally, economic theory is based on the idea that traders are rational and therefore make rational decisions. These decisions are based upon a fair weighting of the consequences of all possible outcomes. A situation where all the outcomes can be viewed and examined with equal rationality is referred to as being transparent. Literally people can see through the framing and evaluate the problem and its outcomes.

As stated earlier, our choices are influenced by how a situation is framed.

A problem is positively framed when the options at hand generally have a perceived to result in a positive outcome. It could be argued that all our decisions to buy shares are the result of a positively framed problem. Our expectation is that should be purchase BHP at the current price then it will go up and we will show a profit.

Conversely negative framing occurs when the perceived probability weighs over into a negative outcome scenario. A negative outcome may be taking a loss and it is this failure to takes losses that we are interested in.

Fortunately for traders Kahenman and Tversky began their exploration of prospect theory with work on loss aversion. To illustrate how they went about investigating the problem of loss aversion and why it occurs it is necessary to reproduce one of their original problems. Kahenman and Tversky presented groups of subjects with a number of scenario’s, and then asked them to make decisions based upon the information presented.

One group of subjects was presented with this problem.

You are now asked to choose between:

Another group of subjects was presented with another problem.

In addition to whatever you own you have been given $2,000.

2. You are now asked to choose between:

In the first group 84% chose A. In the second group 69% chose B. The two problems are identical in terms of net cash to the subject, however the phrasing of the question causes the problems to be interpreted differently.

Now consider this in the language of trading, based upon the results of question one, traders are more likely to opt from closing down a winning position quickly rather than allow the position to run for a potentially higher gain. Conversely traders are more likely to gamble with a loss rather than acting on a stop. Time and time again they will allow a position to degrade even further on the slightest probability that the loss may be smaller than originally envisaged.

As trader’s one of our key performance statistics is our expectancy, we can even apply this concept to the rather artificial decisions made by experimental subjects. Consider a second style of problem, this time we will frame it as a set of decisions made by traders.

Traders consistently opted for the certainty of a guaranteed win rather than a chance to make a higher return. The decision to opt for the guaranteed return is made despite it having lower expectancy. The riskier choice had a higher expected value ($ 4,000 x 0.8 = $ 3,200), 80% of the participants chose the safe $ 3,000.

This framing effect, as described in Prospect theory, occurs because individuals over-weight losses when the loss is framed as a maybe situation. The stock may get better so I wont act on the stop loss. Traders fear losses more than they value gains. A $ 1 loss is more painful than the pleasure of a $ 1 gain. Describing a loss as certain, and therefore more painful to a trader. As a consequence the trader will adopt any behaviour that allows them to delay the realisation of the loss will inflict investors trying to avoid such a loss.

Traders therefore become risk seeking when they should be risk adverse. The tendency is to gamble with a losing position or even add to it, this tendency to add to a losing position is often referred to as getevenitus. The buying of more shares offers the faint hope of recovery. Such an approach is the victory of the irrational over the rational and guarantees that such an afflicted trader will never succeed.

In a winning trade the circumstances are reversed. Traders will become risk averse and quickly take profits, not letting profits run. This combined with become risk seeking at the incorrect time is fatal for a traders equity.

The solution to these problems for the rational trader are simple, rigid execution of stops. Generally using a mechanical system to trigger the stops for you, allied to this is the removal of profit targets and the temptation they present to exit positions early. For the irrational trader the solution is also easy, recognise that you are irrational and give your money to someone else to trade.

Categories: Get Your Shit Together, Trading PsychologyBy Chris TateJune 13, 20143 Comments