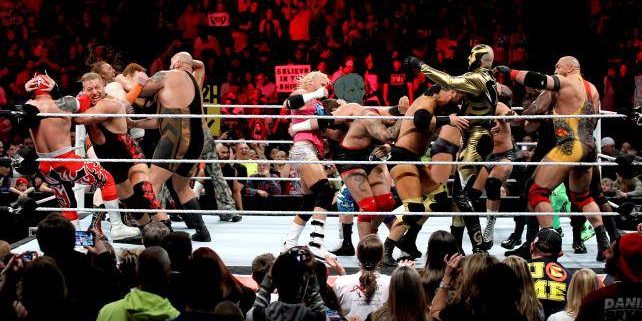 I am still intrigued by the US markets reaction to the results of the US election when viewed in tandem with an instrument such as gold which is generally seen as a hedge against uncertainty (in this instance read outright dickheadedry) As such I though I would look at the relative returns of both instruments over a series of times frames if that told me anything about the market currently being uncertain about its own uncertainty. In looking at these two instruments I have cheated a little bit in that I am using a proxy for gold. I am using GLD which is an ETF that tracks the physical price of gold. I accept that this is a broad brush approach given the nature of the construction of GLD. However, I am looking for at a battleaxe approach not a rapier so the small inconsistencies dont bother me. I am more interested in looking at the broad pattern. If you have to look too hard then there is no pattern at all. If the relationship is not then when being as subtle as a sledgehammer then it is not there at all.

The firts thing I wanted to do was to look at the relative performance of the two since the US election and this can be seen in the chart below.

My reading of this from left to right is that Trump wins the election and the long term rally that has been in place since 2009 reasserts itself with equities taking off and GLD drifting. A few weeks later the ramifications of electing a buffoon become apparent and the market stalls and GLD rallies slightly. We now have the situation where the market is rallying in the short term as is GLD. A cynic might suggest that trades are hedging their bets a little.

We can see that GLD actually begins to drop off in the second half of 2016 as physical gold runs into a wall and begins to fall back. The out performance of the S&P500 over this time becomes even more apparent but the bounce in GLD is still there but the performance of the S&P500 is so much more apparent. This raises the question as to whether this sort of analysis whilst mildly interesting on an academic basis actually provides any insight that is worthwhile. Such a question also highlights a simple fact of analysis and of system design in general. Everything you do needs to add some form of value to the system. Unfortunately academic interest does not add value to a system so on this basis my feeling is that this sort of thing doesn’t add any value outside of curiosity and the vague conclusion that traders are uncertain about being uncertain. To be blunt you have to ask the question does it help make money since that is the aim of trading. For some it might but for me it just kept me occupied for half an hour.