Do Experts Know Anything?…..Probably Not… 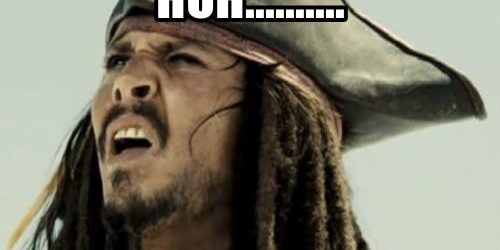 This has been a terrible day for experts.

Economic professionals were overwhelmingly of the opinion that leaving the European Union would hurt the United Kingdom. And until a few hours ago, the consensus of public opinion experts — at least if one uses prediction markets as a proxy — was that voters would in the end decide to stay in the EU.

Didn’t work out that way, did it? Brexit won. Take that, experts!

The Brexit referendum isn’t the only topic on which experts — people who possess knowledge that most others don’t — have been on the defensive. Donald Trump’s presidential candidacy, for example, can fairly be seen as a rejection of expertise in all its forms. And long before the Trump phenomenon, critics in the U.S. were gleefully attacking the expert consensus on everything from climate change to vaccinations.

Why are experts having such a tough time?  From my current perspective (that of a generalist business-and-economics journalist sitting at a desk in the Bloomberg News bureau in Beijing, which I am visiting this week), three main reasons stand out.

Categories: Get Your Shit Together, Trading PsychologyBy Chris TateJune 25, 20162 Comments