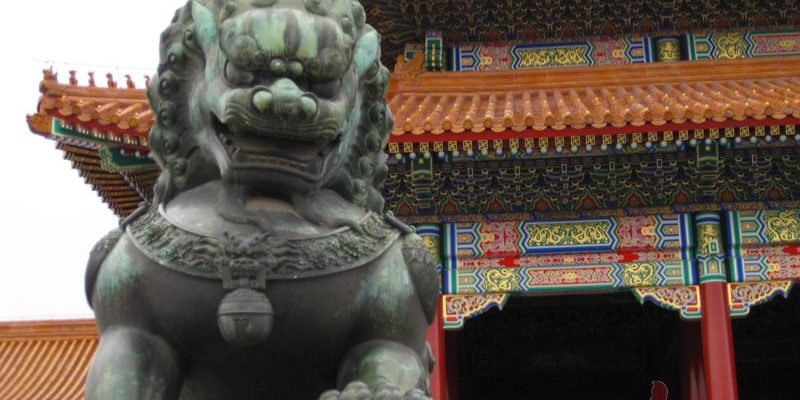 I have a view that we never really had a true mining boom – we have a mining infrastructure boom which is a very different thing. This infrastructure boom was predicated on a small upswing in demand from China – it was not based upon an explosion in commodities prices which would have been symptomatic of a word wide upswing in economic activity. Since the end of this boom for which we have nothing to show the local markets has dragged its feet in terms of performance. The stand out equity market has been the US and we have slowly meandered along not really offering anything for local stock pickers. Add to this warnings from economists last week that a slowing in the Chinese property market would cause our property market to collapse. The interesting thing about this comment is that the Chinese property market has been dead for years with entire cities deserted so I have no idea what the economists were taking about but it seems impossible for any asset class to rise in price with out and economist raising their head and yelling look out.

This would seem to present a gloomy picture, after all we are inextricably linked to China. However, there are probably two points that need to be made. Firstly, the market is not the economy and markets are forward pricing instruments. Secondly, economists have no idea about anything. Over the long term I follow two Chinese indices, the Shanghai Composite and the FTSE China 25 and as can be seen from charts below something interesting is happening.

What also caught my attention was the fact that whilst running my scans over the US market I have begun to pick up a number of Chinese and Asian long ETF’s – clearly the market is trying to tell me something.

When You’re A Systematic Investor, Your Process Makes The Decision
May 25, 2021