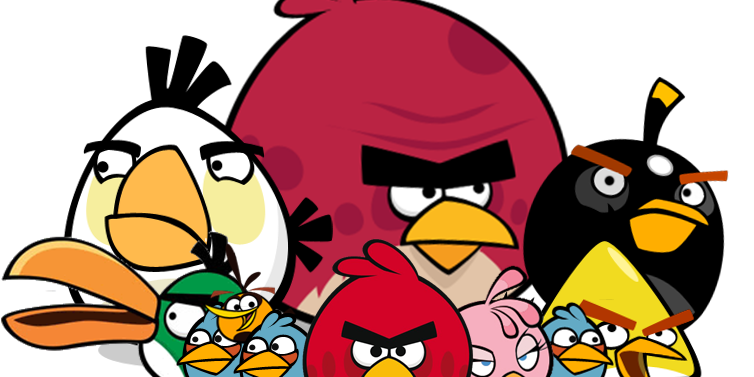 I caught a news snippet the other day that said that Rovio the makers of Angry Birds, the game that has kept teenagers and executives alike amused whilst sitting on the toilet had struck a little bit of a hiccup and I remembered that in 2011 they were offered $2.25 billion for the company. This made me wonder what other tech companies had made the same mistake of being convinced of both their own infallibility and immense worth. Fortunately, someone else has done the heavy lifting on this problem and compiled a list for us. some seemed to have worked out nut the majority would have been better off taking the money and running.

The moral of the story – if someone offers you $500 million for your shed – take it.

Categories: Get Your Shit Together, Morons I have metBy Chris TateSeptember 5, 2014