Apparently the CBA ARE LOOKING FOR A NEW BOSS 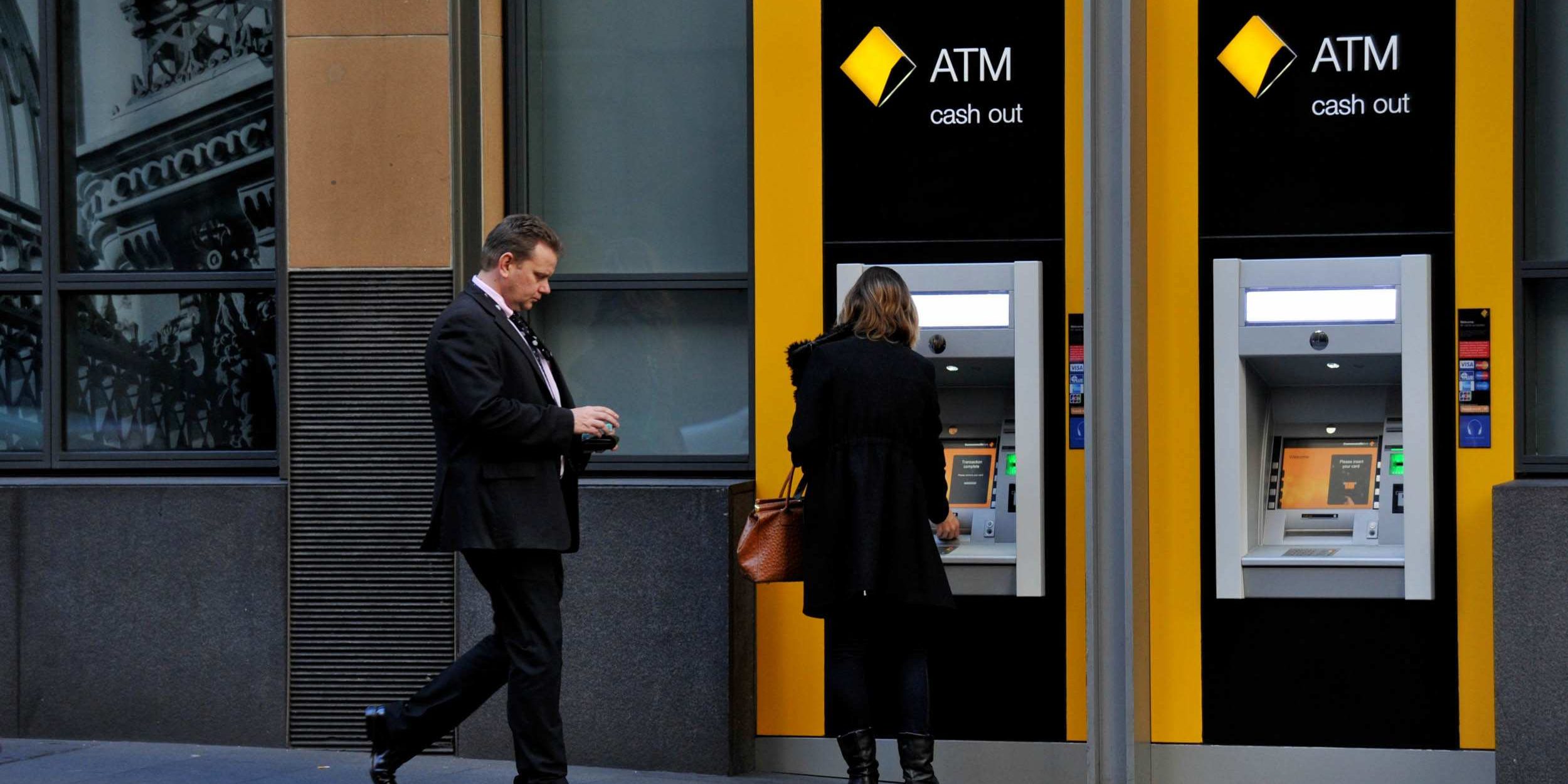 The good old corporate euphemism of exploring new opportunities has been applied to the resignation of CBA CEO Ian Narev. Apparently you are not allowed to say listen mate under your reign we have had a big arse Ponzi scheme, the bank has tried to deny the terminally ill access to insurance they paid for and we seemed to have forgotten to report some 53,7000 transactions that breached money laundering and terrorism laws. So best you piss of and run a milk bar somewhere else. With this in mind I thought I would take a look at the performance of CBA relative to its counterparts.

The chart below compares the relative YTD performance of CBA ot the other members of the big four.

As you would expect over the short term there is not much difference in the relative performance of this cohort – their businesses are highly correlated within a small market. What I also found interesting is the lack of shareholder punishment applied to CBA for yet another transgression particularly given the seriousness of the money laundering charges. Whilst talk of fines into the billions is plainly stupid there will be some form of smack and it appears that politicians sense of self interest will play a part in making certain it is not too large. After all you shouldn’t smack someone you want a board position off when you leave politics. But it also indicates the lack of depth in the local market – there is simply nowhere else to put large sums of money so investors both retail and wholesale are stuck with a limited range of alternatives.

Simply for the sake on interest I wanted to see what the long term relative performance of the four banks was and I was quite surprised.

Since the GFC NAB begins to lag behind quite a bit, so I looked at  all the data had.

NAB has always unperformed the other three and CBA’s level of out performance is a relatively recent phenomena.  It is also intriguing what you see when you begin to compare similar instruments over extended time frames – the history of markets and their instruments is a fascinating thing. As for someone who can take over from Ian Narev I would suggest that the CBA board forget all the expensive recruitment bullshit they go through and just pick someone from the street – they couldn’t do a worse job and they could probably do it for less than the $12M that Narev got paid.