When There Is Blood In the Streets 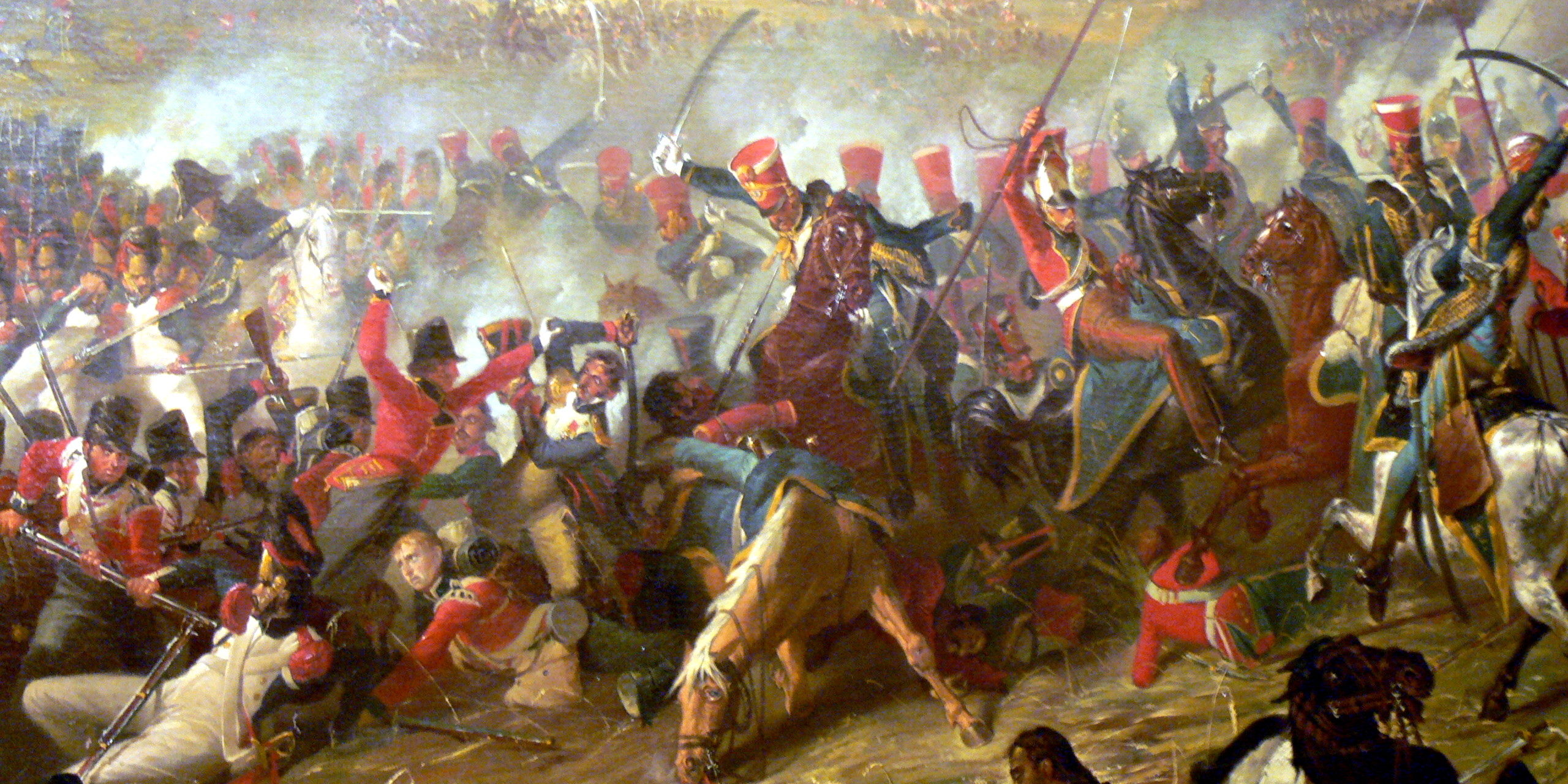 In the way of that selective perception works, shortly after having written a piece on the Art of War the following article popped into my feed – When There is Blood in the Streets which contains the following opening paragraph.

There is a famous quote by the 18th century banker Baron Rothschild:

The time to buy is when there’s blood in the streets.

Rothschild made a lot of money in the panic that followed the Battle of Waterloo using this exact motto. However, his advice is far easier said than done. I’ve noticed this problem within the personal finance/investing community that seems to suggest that a few common rules can solve almost all of your financial problems. The issue is that it is far easier to memorize a simple catch phrase that looks good retrospectively, than to act on the same advice in the moment. I will expand on this point later, but first…some data.

There are two points I want to make about only the opening paragraph since it sets the tone for the rest of the article. The first is a factual point – one of the things I urge all traders to be is a market historian. My urging to head down this road is simple – no one makes an original mistake. All the mistakes you have made and will make have been made by everyone else (including me) who have participated in markets. No one is Robinson Crusoe. Being a student of the history of markets brings this simple fact into sharp relief, in addition to this you get a powerful sense that whilst the technology of our markets has changed dramatically even in the last 30 years the basic underlying principles have not. So you get a sense of how simple but not easy trading is, you also understand your point in the timeline of trading history.

The original story  regarding Nathan Rothschild and the battle of Waterloo goes something like this. The Rothschild family at the time of the Battle of Waterloo were the prime banking dynasty in England and it is said that the victory over Napoleon brought them a massive windfall. This windfall came about due the speed at which Rothschild was able to obtain news of the victory at Waterloo. It is said his agents boarded a boat at Ostend in Belgium and headed to England. When Rothschild received word of Napoleons defeat he initially went to Parliament to inform them but they were still in the grip of panic because of news had reached them of an earlier  Allied defeat at Quatre Bras. They made a leap of logic and assumed that this earlier defeat has translated into Napoleon being victorious at Waterloo. Rothschild is then said to have headed to the Stock Exchange and began to dump what were known as Consols – a form of bank annuity. This lead to a panic in Consols as other traders thought Rothschild knew something definitive about an Allied defeat, as they crashed news of the Allied victory arrived but in the moments before that Rothschild entered the market and bought all that he could. It is said he made millions of pounds in that moment.

It reads like a wonderful story of a robber Baron taking advantage of better intelligence and acting with steely resolve whilst others around him panicked.  There is only one problem, it most likely is not true. The original story is thought to first appeared in an anti-Semitic publication in about 1846 and over the years has been embellished to further this cause. Unfortunately this story has taken on the life of a zombie story that is impossible to kill as it is repeated over and over again. Any fortune Rothschild made as this time is most likely due to contracts he had with the British Government to supply Wellingtons army with cash. The English lack the international infrastructure necessary to perform this task but Rothschild had been able to build up an effective international distribution network.

The second point that I take issue with is the use of the metaphor of buying when there is blood in the street. Whilst this sounds all wonderfully macho and gung ho it is actually a bit of a wankfest and is a very poor metaphor for trading. When you generate metaphors you build a filter through which you see the world and this filter dictates your emotional response to events. If you see all events in terms of a binary conflict where blood is being spilled then your brain is going to latch onto this and give you the appropriate emotional response for this idea. Emotion is the enemy of the trader because it overrides the logical decision making essential to successful trading. It is tempting to view yourself as a balls out speculator taking on the market but this is a somewhat primitive Neanderthal approach. Trading is more akin to surfing than war. Surfers have no idea when the next wave will arrive, nor do they know the size of the wave they will catch. Some will be large and spectacular but most will be small. Sometimes you can go all day without catching a wave but that is the nature of surfing and this is not a problem because you know there will always be another wave.

Categories: Get Your Shit Together, History and Science, Trading PsychologyBy Chris TateAugust 24, 20171 Comment