A Stone In The Shoe 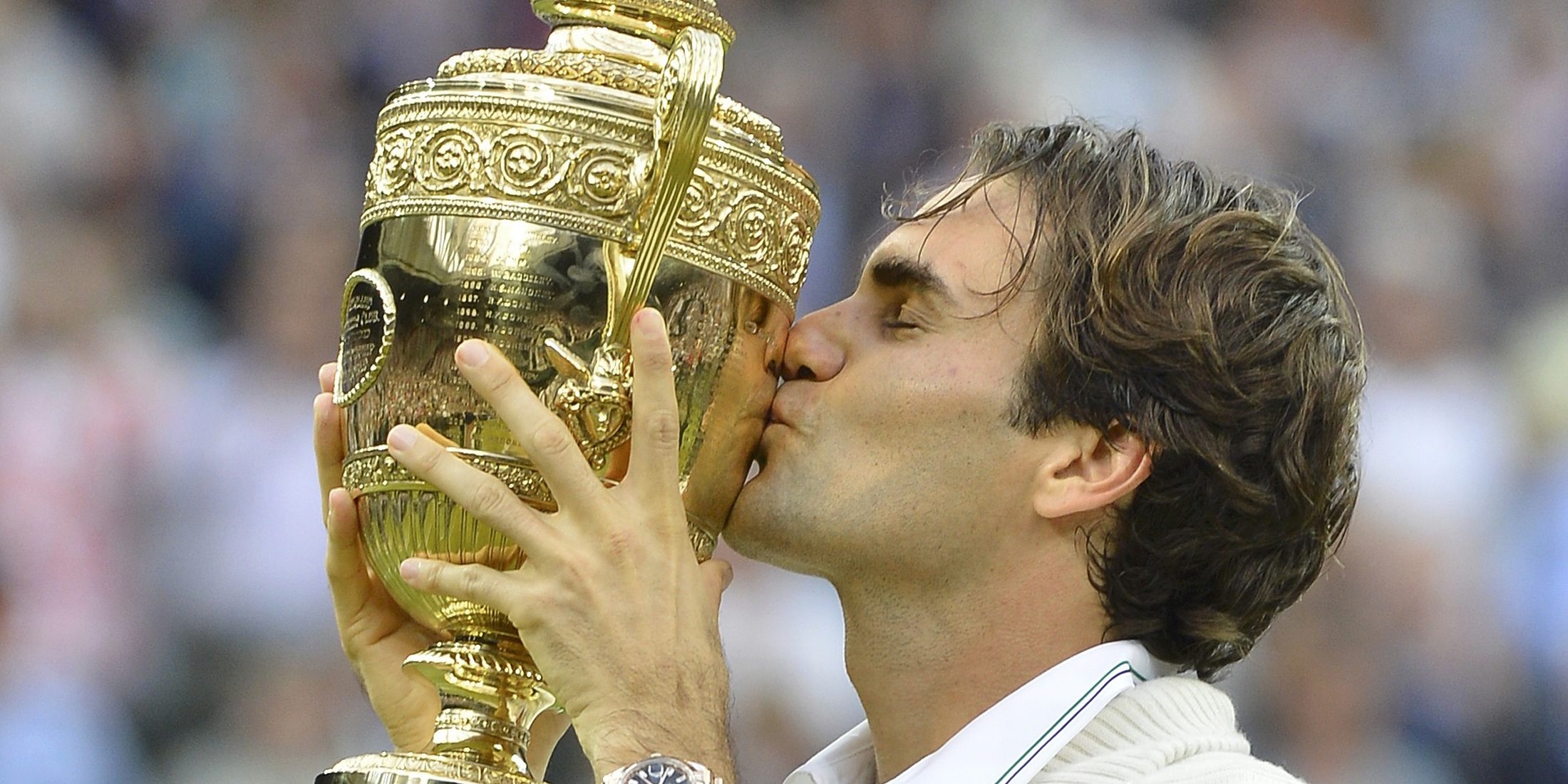 When referring to why some people are successful I often think of the analogy of a stone in the shoe. It seems to me that some people just have a stone in their shoe that keeps them moving forward, something inside them irritates them away from contentment with whatever they are doing, so they move forward. People who are content dont seem to be really moving forward to anything, they are happy with what they have achieved and are stuck in a Sargasso Sea of their own mediocrity. I cannot remember who said it but it was once stated that if you want to know what your life will look like in 20 years – look around you because it is being formed now.

TEN YEARS AGO, Andrew Flintoff was tasting the ultimate high for an English cricketer: wrestling the Ashes back from Australia. He was a buccaneering batsman, a formidable bowler, a good guy to have on your side, and a more complex character than he seemed. The other day he was telling me about something that bugged him in the dressing room. “It used to annoy me when players would have a go at someone for being content,” he said. “They’d say, ‘He’s comfortable!’, as a term of ridicule. Well, I wish I’d been comfortable! Always wanting perfection is exhausting. I know because that was me.”

What is the ultimate aim of a sportsman, or any dedicated professional? We like to feel that happiness and achievement go together. In fact, far from being interchangeable, they often come into conflict. The parental plea – “give me happy and successful children” – may be asking too much. What if it’s one or the other?