Why asset bubbles are a part of the human condition 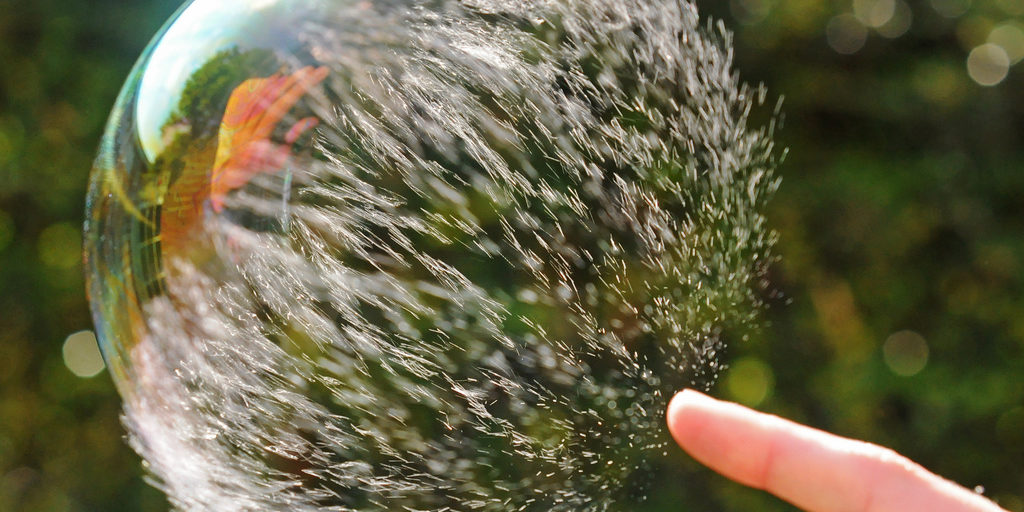 IN THESE UNCERTAIN economic times, we’d all like a guaranteed investment. Here’s one: it pays a 24-cent dividend every four weeks for 60 weeks, 15 dividends in all. Then it disappears. Unlike a bond, this security has no redemption value. It simply provides guaranteed dividends. It involves no tricky derivatives or unknown risks. And it carries absolutely no danger of default. What would you pay for it?

Before financially sophisticated readers drag out their calculators, look up interest rates, and compute the present value of those future payments, I have a confession to make. You can’t buy this security, and it doesn’t really pay dividends every four weeks. It pays every four minutes, in a computer lab, to volunteers in economic experiments.

For more than two decades, economists have been running versions of the same experiment. They take a bunch of volunteers, usually undergraduates but sometimes business people or graduate students; divide them into experimental groups of roughly a dozen; give each person money and shares to trade with; and pay dividends of 24 cents at the end of each of 15 rounds, each lasting a few minutes. (Sometimes the 24 cents is a flat amount; more often there’s an equal chance of getting 0, 8, 28, or 60 cents, which averages out to 24 cents.) All participants are given the same information, but they can’t talk to one another and they interact only through their trading screens. Then the researchers watch what happens, repeating the same experiment with different small groups to get a larger picture.